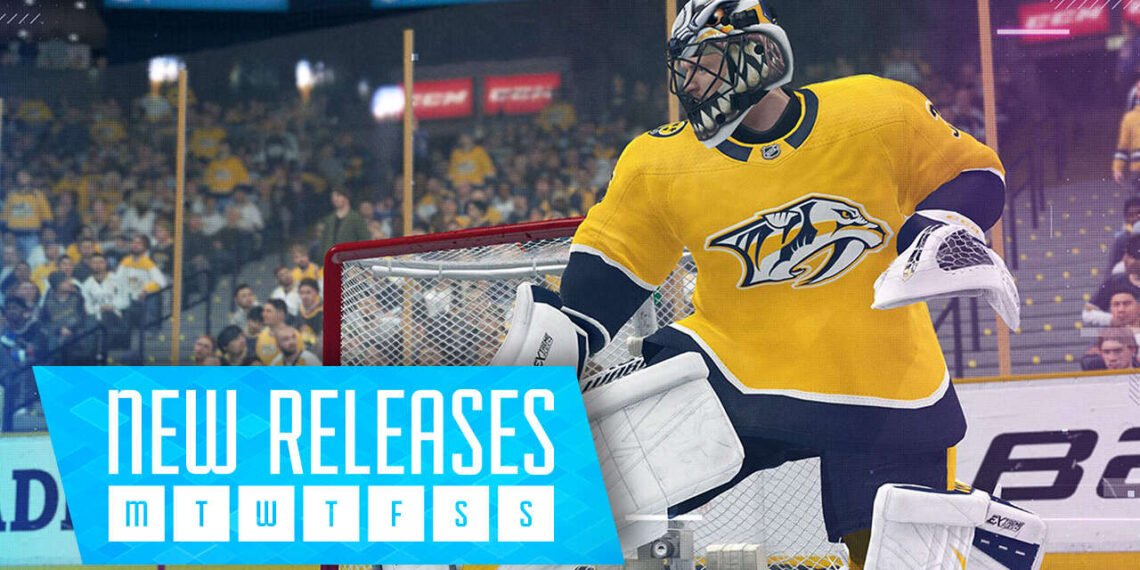 New Releases highlights some of the hottest video games launching each week, and this episode as a double-dose of trilogies: Torchlight 3 and Cook Serve Delicious 3 both launch soon. You can also drive a mini RC car in Mario Kart Live: Home Circuit or pilot a hover car in Cloudpunk. Finally, hockey fans can get their fix with NHL 21.

Available on: PS4, Xbox One, PC

Once called Torchlight Frontiers, Torchlight 3 is leaving early access for its full release. You can choose from four different classes and explore randomly generated dungeons, where you’ll battle bad guys and collect all sorts of loot. Look for a Switch version later this year, too.

Available on: Xbox One, PC, Switch

The third game in the cooking series sees you driving all…

Is Party Animals Coming to PS4, Xbox One, and Switch?

Is Party Animals Coming to PS4, Xbox One, and Switch?

Everything to know about NHL ’94 Rewind 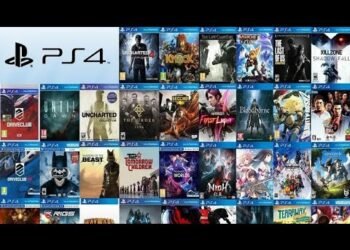 Everything to know about NHL ’94 Rewind