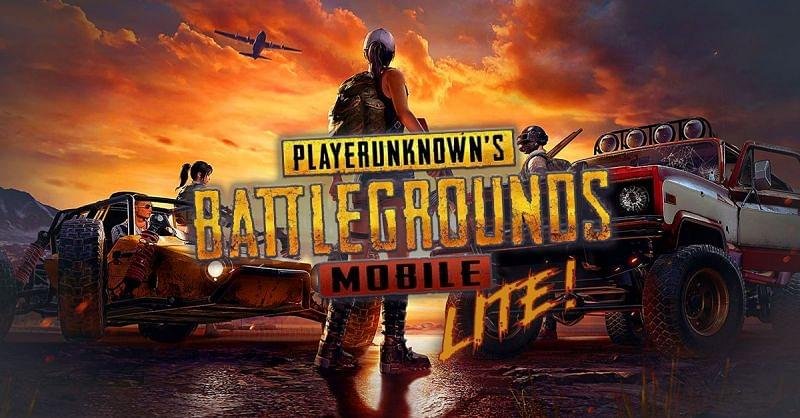 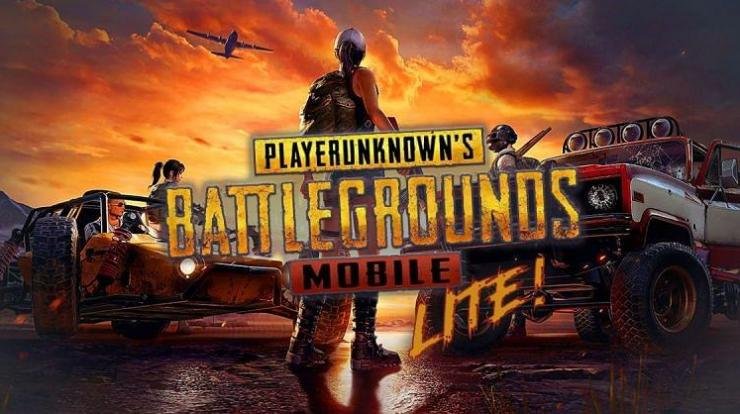 PUBG Mobile Lite used to be one of the most famous battle royale games before it was banned in India.

The game can also be played on emulators. An Android emulator lets users run Android applications on PC.

If you want to run other games like PUBG Mobile Lite on your computer, you only need an emulator.

The good thing about the games we are about to show you is that they have low system requirements, so you should be able to run them regardless of your computer’s specifications.

Here are our top picks:

The ultimate goal of the game is a bit unusual. Its central theme remains the same as PUBG’s.

It’s all about surviving until the end of the game and crafting your rocket.

Materials are available on the island. You need to gather them and fly away.

Battlelands Royale is designed mostly for kids, but that doesn’t mean that adults can’t enjoy it. It…