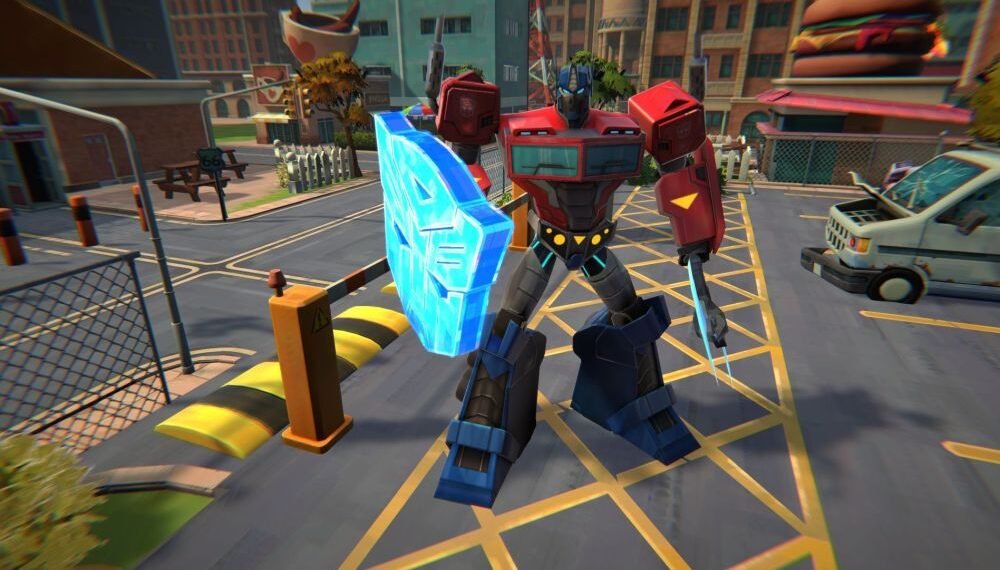 Hasbro, Outright Games, and developer Coatsink have today released the latest game in the Transformers franchise with Transformers Battlegrounds, which is out today on PS4, Xbox One, Nintendo Switch, and PC.

Transformers Battlegrounds tells an original story in a game full of intense tactical combat where players can take control of their favourite characters from the Transformers franchise, including Optimus Prime, Bumblebee, Starscream, and Megatron as they battle it out for control of the AllSpark… again.

The game features a full single-player story mode that can either be played alone or with a second play in local co-op gameplay across a number of levels with iconic locations, like Central City and Cybertron.

You can have a…

Xbox Live Gold Games For October 2020: Get 3 Games For Free