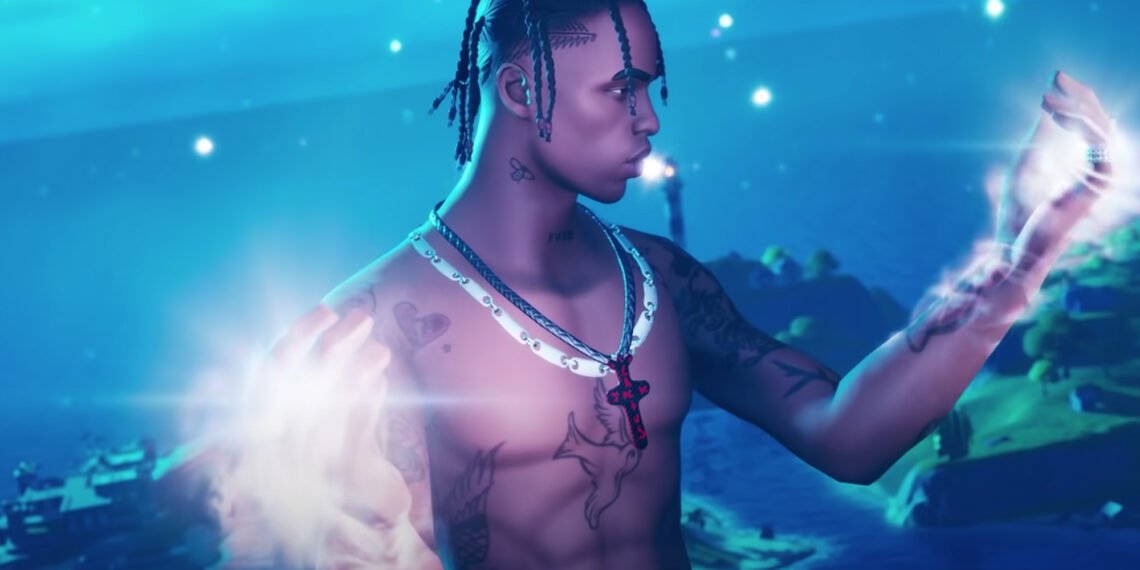 The nine-minute digital concert, which was held in April, grossed the rapper roughly $20million including merchandise sales, according to a new Forbes report. In comparison, Scott’s four-month-long, 56-stop Astroworld tour from 2018 to 2019 garnered approximately $53.5million, or roughly just under $1million per show.

Despite the actual virtual concert’s length, however, it took both Scott and Epic Games (the developer of Fortnite) months to put the event together. According to Forbes, the two parties “spent months going back and forth” to work out the details, with the video game company sending representatives to consult with the rapper in California. Interestingly, Scott himself never visited Epic Games’ North Carolina headquarters.