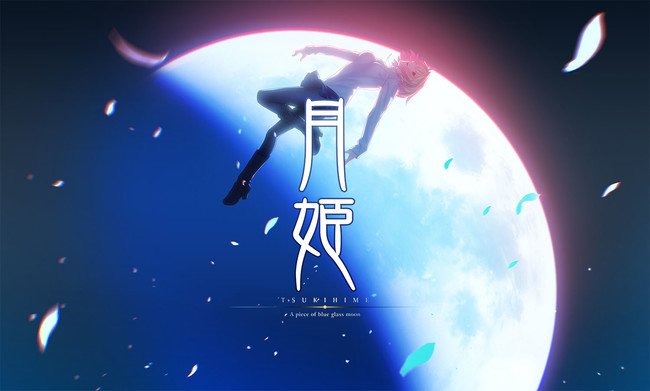 TYPE-MOON have announced the release date of Tsukihime remake Tsukihime -A Piece of Blue Glass Moon.

The original Tsukihime was an eroge visual novel, launched in 2000. It was later adapted into an anime in 2003, and manga in 2004. The game is set in Misaki Town, and by its conclusion events take place at the beginning of Fate/stay night.

The story focuses on teenager Shiki Tohno, who begins to see “death lines” after a near-death injury. If these lines are traced with a sharp object, it will kill or destroy the person or object they are attached to. Gradually, he learns the depths of his powers, and more of his own past.