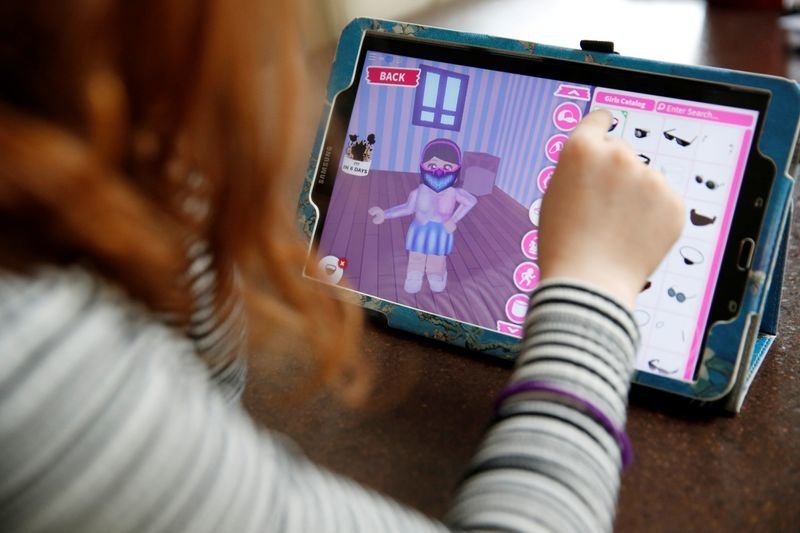 (Reuters) -U.S. gaming platform Roblox Corp has put off its planned initial public offering (IPO) until next year as it works with advisers to improve the process to benefit employees and investors, the company told employees in a memo seen by Reuters.

“We’ve decided to take this opportunity to work with our advisors to see how we can make such improvements.”

Baszucki said the company expects to list early next year. The San Mateo, California-based firm had filed to raise $1 billion through an IPO on the New York Stock Exchange and was expected to join a year-end IPO wave. 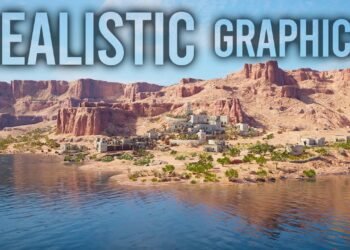