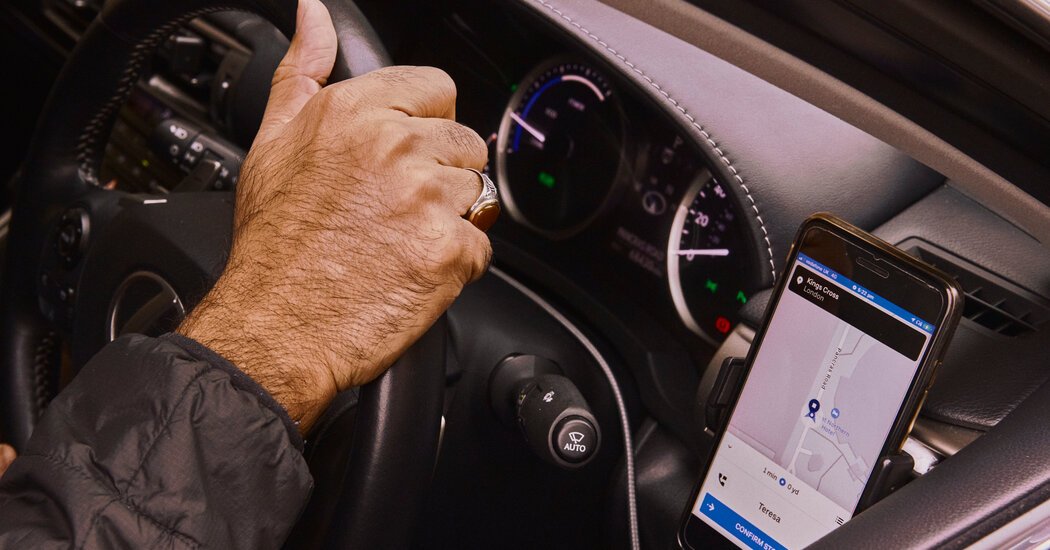 Uber suffered an important labor defeat in its largest European market on Friday when Britain’s Supreme Court ruled that drivers must be classified as workers entitled to a minimum wage and vacation time.

The case had been closely watched because of its ramifications for the gig economy, in which companies like Uber rely on a sprawling labor force of independent contractors to provide car rides, deliver food and clean homes.

Uber and other gig-economy companies say their model gives people flexibility to choose when they work, while critics say it has eroded job protections and the traditional company-employee relationship.

The court ruled that although Uber said it was only a technology platform that connected drivers with passengers, it behaves more like an employer by setting rates, assigning rides, requiring drivers to follow certain routes and using a rating system to discipline…