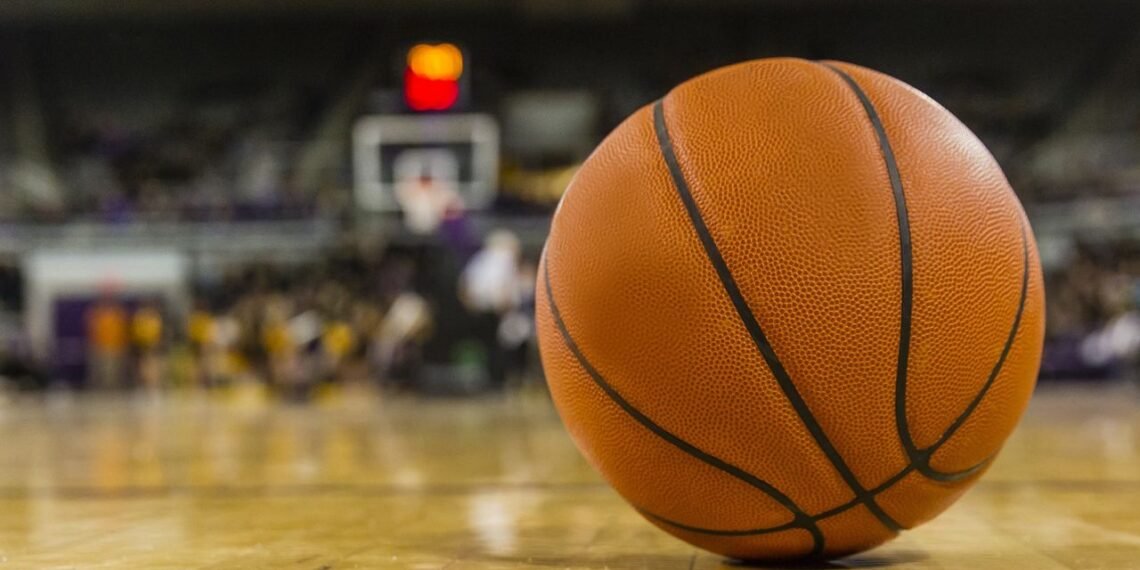 The University of Dayton (UD) decided to cancel Tuesday’s game after Alcorn State had a member test positive for COVID-19 during pre-competition testing at Kent State.

“We are working through our contingency plans and will share scheduling updates as they develop,” the university wrote in a press release.

UD also had to cancel Tuesday’s exhibition game against Cedarville University after a positive test was reported in Cedarville’s personnel. The men’s basketball team still plans to play against Southern Methodist at UD Arena on Dec. 5.

Kent State announced it had to cancel Saturday’s game —…