[Update. Sep 17] PUBG down and not working on Xbox, PS4, or PC? Here’s PUBG server status and other info 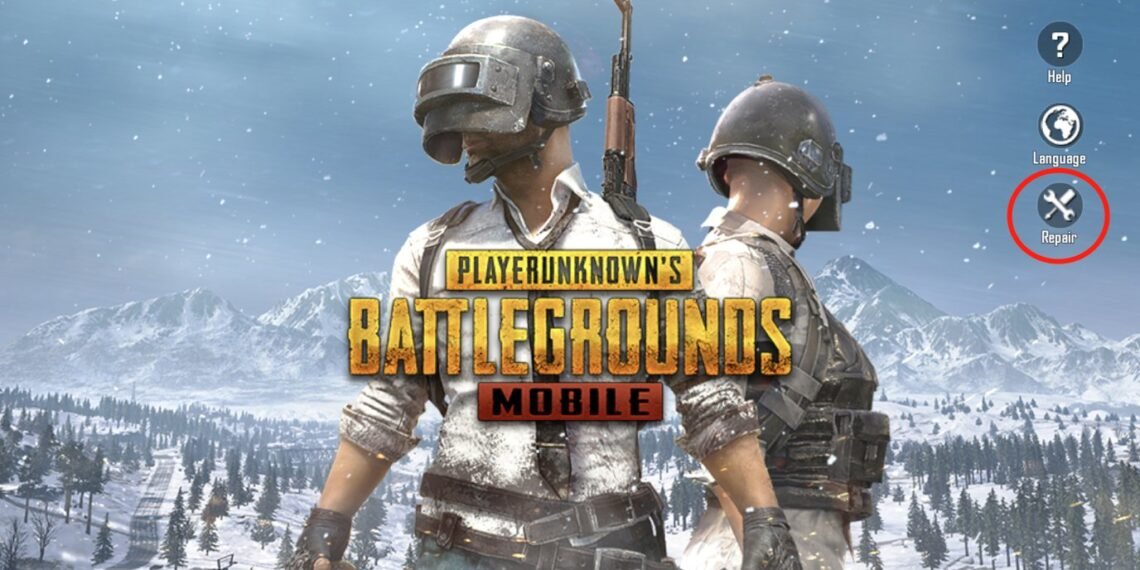 PUBG, as most of you may be aware, is one of the most popular online multiplayer games that has been developed by PUBG Corporation. In fact, it was recently revealed that PUBG Mobile has over 100 million monthly active users, which excludes players in China.

Well that’s a huge user base, isn’t it? 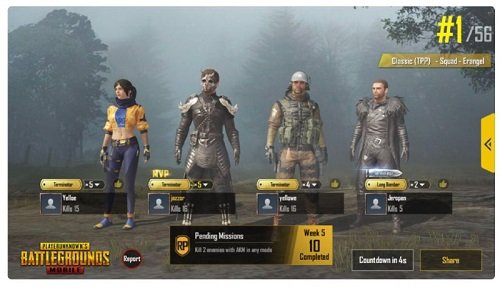 But as is usually the case with other popular games, quite often PUBG hits the headlines for bugs/issues plaguing the game and service going down or not working. One such case has now surfaced again.

If you are on an Xbox or PS4 console and are wondering why PUBG (Player Unknown’s Battle Ground) game is down for you, then we have the information you are looking for.

Relax, you are not the only one affected by this outage as the game servers have entered a planned downtime for a couple of hours. What’s appeasing is that PUBG…

The perils of Tails of Iron await!