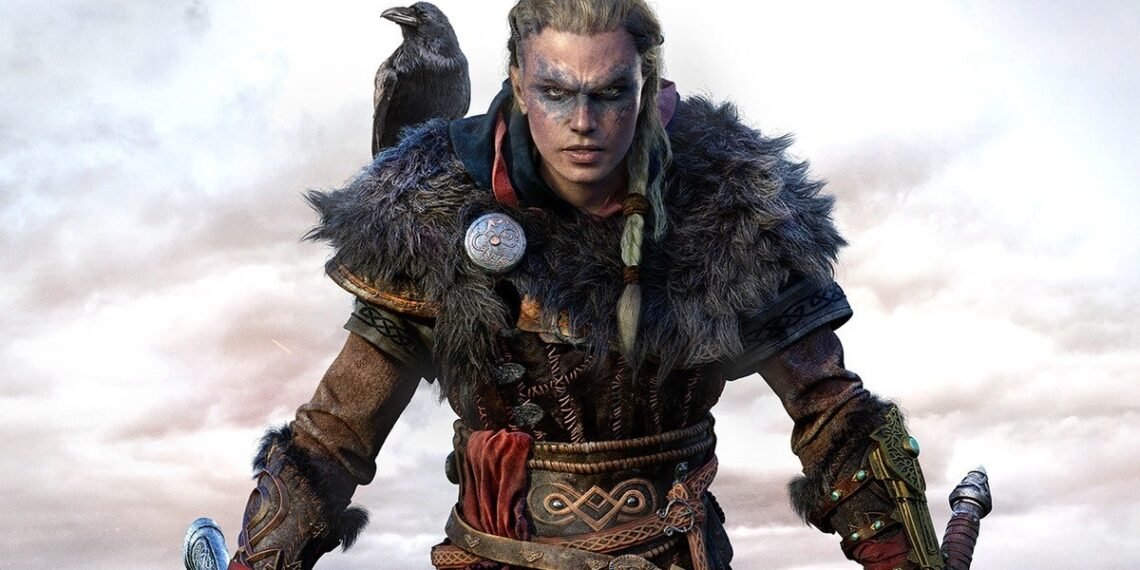 Update: Since the publication of this article, Ubisoft reached out to IGN to confirm that it has removed the Ubisoft Connect article specifically due to possible errors regarding PS5 backward-compatible games.

A Ubisoft spokesperson provided the following statement to IGN:

“We have pulled the Ubisoft Connect article and forum post re backwards compatibility for the time being as there may be inaccuracies involving the Ubisoft titles that will be playable on PS5.”

It is unclear at this time what the inaccuracies were, nor whether this means all or some of the titles previously listed as not working on PS5 will in fact be playable. IGN will update this story with any further announcements.

Ubisoft has announced a slew of details regarding which of its games will receive cross-progression, next-gen upgrades, and backwards compatibility on PlayStation 5 and…