US Coronavirus: Nearly 60,000 Americans could die of Covid-19 in the next 3 weeks. There are ways to turn things around, experts say 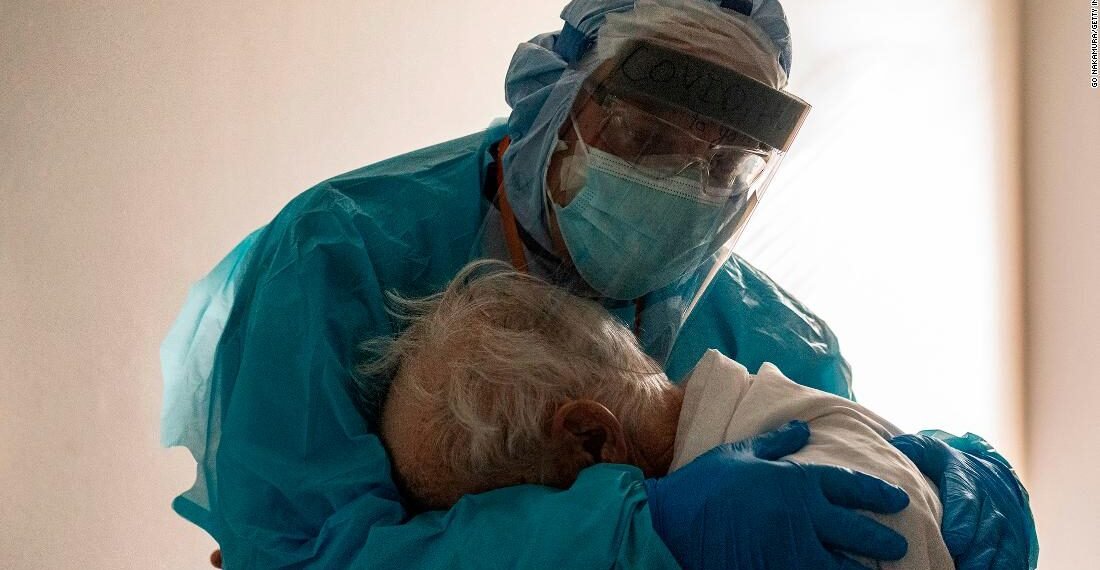 The country’s death toll since the pandemic’s start is now more than 263,000. And nearly another 60,000 people could lose their lives over the next three weeks, according to an ensemble forecast published by the US Centers for Disease Control and Prevention this week.

The number of daily deaths will likely double in the next 10 days, prolonging a sense of loss and isolation in a season traditionally spent with family and friends.

“So, we’ll be seeing close to 4,000 deaths a day, which is how you get another 60,000 deaths in only about 20 days,” Dr. Jonathan Reiner, a professor of medicine at George Washington University, said Wednesday.

Thanksgiving gatherings could fuel the already ferocious surge, officials had warned, urging Americans to avoid travel and celebrate with immediate household members only. Many listened, a poll showed this week, but millions boarded planes across the…
Read full Story ➤
Previous Post