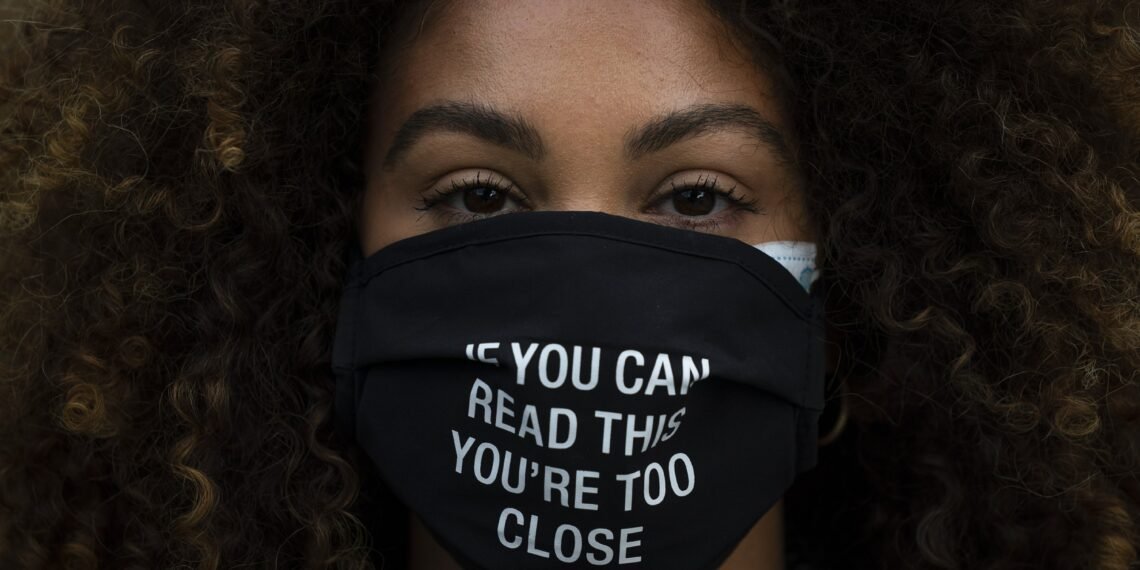 NEW YORK — Deaths from the coronavirus in the U.S. have soared to more than 2,200 a day on average, matching the peak reached last April.

Cases per day have eclipsed 200,000 on average for the first time on record, with the crisis likely to get worse because of the fallout from gatherings at Thanksgiving, Christmas and New Year’s.

Nearly every state is reporting surges. A vaccine appears days away from getting approval in the U.S.

Dr. Michael Ryan, the World Health Organization’s chief of emergencies, says: “The epidemic in the U.S. is punishing. It’s widespread. It’s quite frankly shocking to see one to two persons a minute die in the U.S. — a country with a wonderful, strong health system, amazing technological capacities.”

The coronavirus has caused more than 284,000 confirmed deaths and nearly 15 million confirmed infections in the United States. 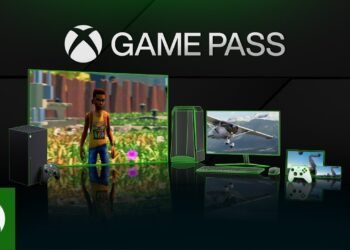