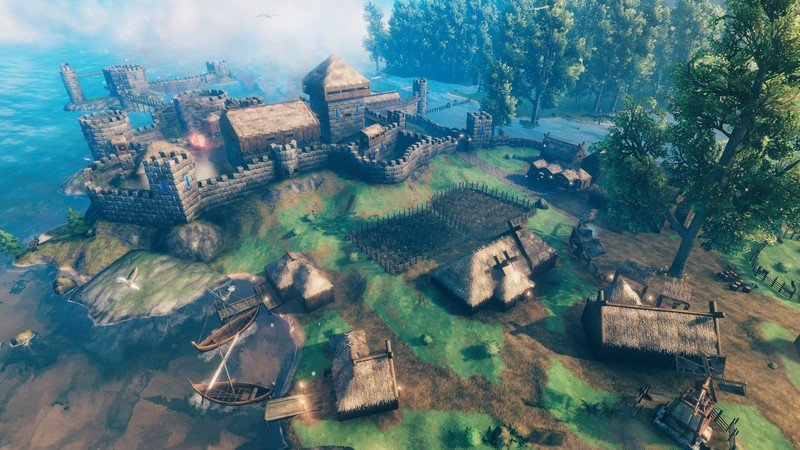 The viking-themed survival game Valheim has taken the PC gaming world by storm as of late, and if you’re a console player, you’re probably wondering when you’ll be able to get in on the action. Here’s a look at everything we know about the possibility of Valheim coming to consoles like Xbox Series X, Xbox Series S, Xbox One devices, PlayStation 4, and PlayStation 5.

Is Valheim coming to console?

Since Valheim is such a popular game, it would be well-received if the developers at Iron Gate Studio were actively working on bringing the game to console. Alas, as of right now, the developers have confirmed in an official FAQ that for the time being, there are no plans to bring Valheim to platforms beyond PC. This means that Valheim could potentially never see the light of day on new systems like the Xbox Series X or PlayStation 5.