Video game funding on Kickstarter is at its highest since 2015 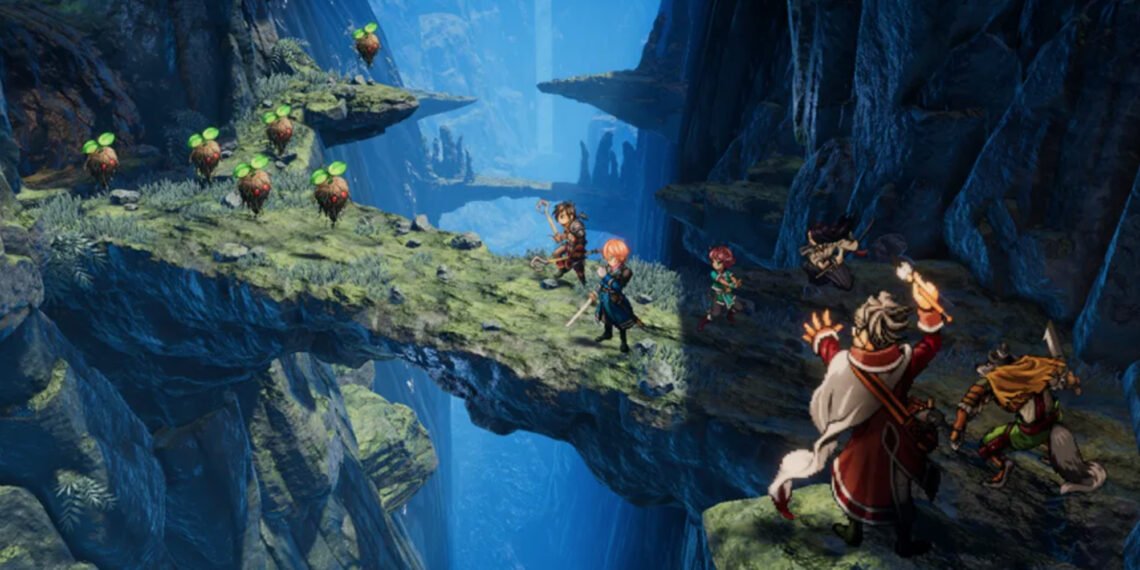 Video games have had their best year on Kickstarter since 2015, with over US$22.9million pledged to the medium so far in 2020.

This is according to a new analysis by Polygon, which noted that funding for video games “sprung back to life after years of anaemic growth”. In the four years prior, funding in the category had hovered around the US$17million range, dipping in 2018 with only US$15.8million.

Luke Crane, Kickstarter’s vice president of community, has attributed the growth to continued outreach to Japanese creators. “The culture of asking for money in Japan […] for a creative project is very different than it is here. We’ve been working with the communities there and trying to understand what it is they need to be comfortable to launch and also building up partnerships,” he said.

Of the games that were successfully funded, only four titles cleared the US$1million… 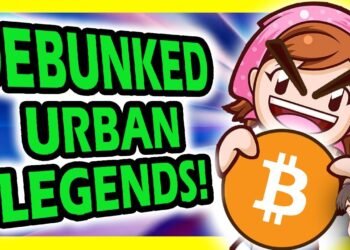