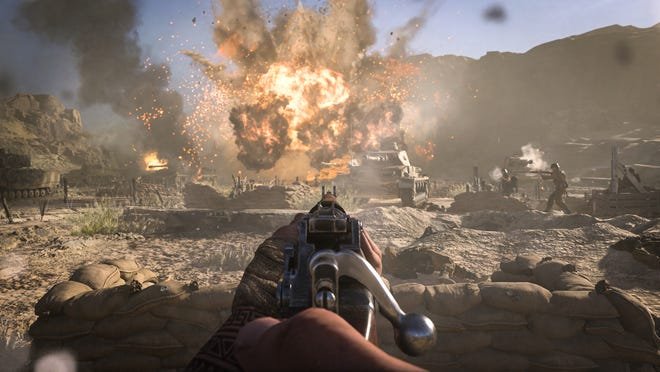 The upcoming video game “Call of Duty: Vanguard” transports you back to World War II – but the latest entrant in the multibillion-selling franchises promises different perspectives of the global conflict.

That diversity of perspectives is what you see deployed front and center in the main characters in the game, out Nov. 5 for PlayStation 5, PS4, Xbox Series X/S, Xbox One, and PCs.

The team includes Sgt. Arthur Kingsley, who is Black and Russian sniper Lt. Polina Petrova, alongside squad mates Brooklyn-born pilot Wade Jackson, identified as a first-generation American, Australian explosives expert Lucas Riggs, and second-in-command Sgt. Richard Webb, who is white. This team – a precursor to the modern Special Forces units – is assembled for a mission to enter Berlin and thwart a German plan to establish a Fourth Reich.

While the creators behind the game at the… 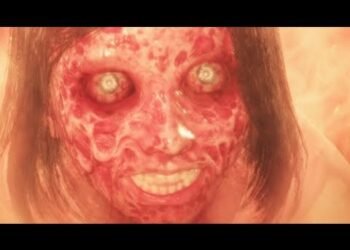