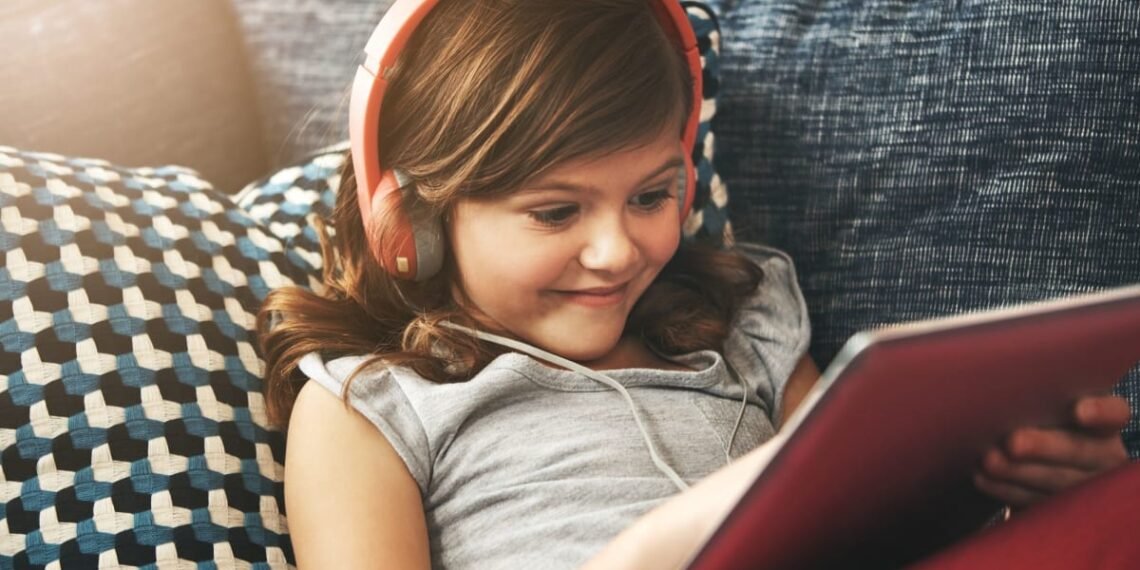 If video games aren’t already a part of your child’s life, it’s really only a matter of time before they start begging to play “Minecraft” with their friends. According to the American Psychological Association, more than 90% of U.S. children play some kind of video games, and when considering only adolescents ages 12-17, that figure rises to 97%.

While we are all trying to cut ourselves some slack as far as screen time is concerned these days, the question of whether it’s OK to throw your kid on a video game for an hour is still tricky for a lot of parents.

Between and claims of video game addiction in children, and the pervasive concern of violence within a game, parents may be tempted to put an all-out ban on gaming in the home.

Warren Buckleitner, an educational psychologist and assistant professor of interactive multimedia at The College of… 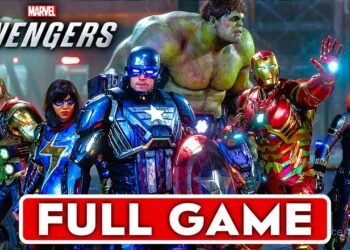