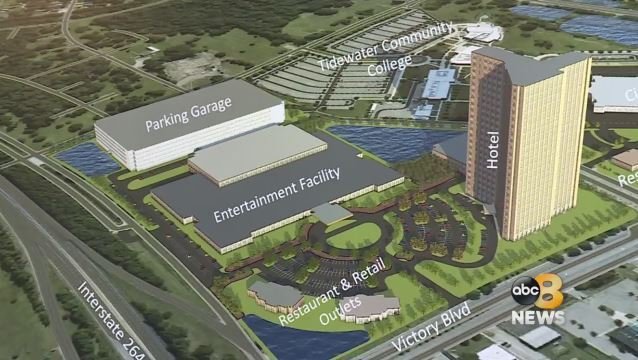 The Virginia General Assembly legalized casinos in the state earlier this year and chose five potential locations, including Richmond. The four cities that passed the referendums Tuesday will have any future properties regulated by the Virginia Lottery.

The Pamunkey Tribe will invest $500 million to build a resort on the Elizabeth River Banks. The casino will be located near the interstate as well as the Amtrak station.

Jay Smith, a spokesperson for Pamunkey Tribe, spoke to 8News about the growing enthusiasm in the city and the excitement from the tribe and Norfolk residents.

“It was not one certain part of the city,” Smith said. “We…

A video games timeline: from Pong to the console wars

A video games timeline: from Pong to the console wars