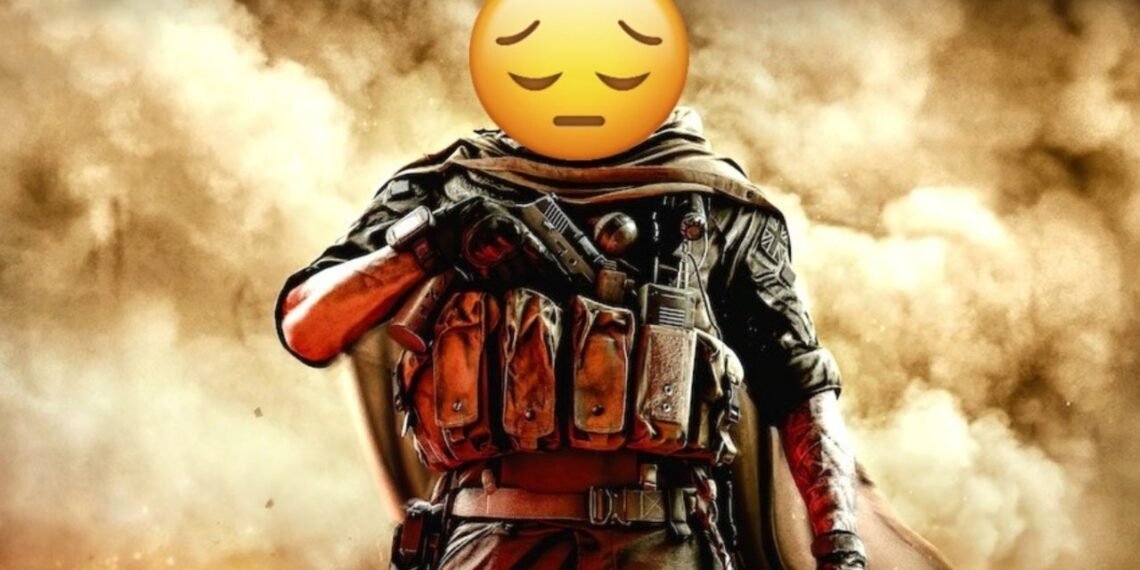 A new Call of Duty: Warzone report has bad news about the future of the PS4, PS5, Xbox One, Xbox Series X, Xbox Series S, and PC game, or at least bad news about the game’s immediate future. Call of Duty: Warzone has a major hacking problem right now that isn’t just plaguing the average competitive match of the game, but professional competitions. And it doesn’t look like this problem is going to be solved anytime soon. At the moment of publishing, Activision and co. have been extremely quiet about the problem, and it sounds like it may be because they don’t have a solution coming anytime soon.

Taking to Twitter, prominent Call of Duty insider and leaker, Tom Henderson, revealed that he’s been looking into the game’s hacking issues, and in the process has learned two things. One of these things is that Activision and co. are a while away from implementing a proper anti-cheat….