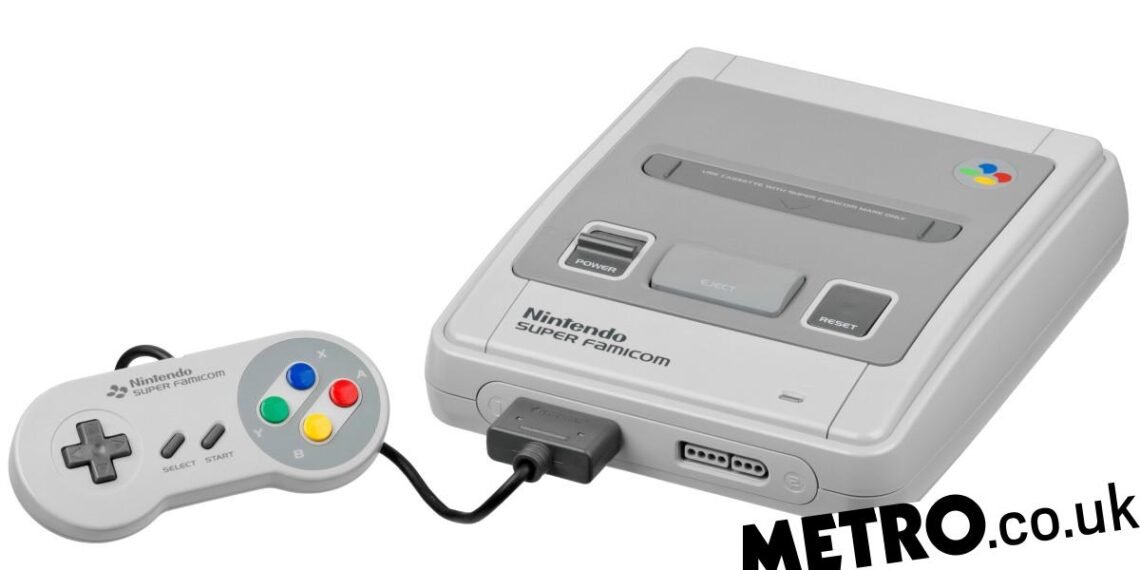 GameCentral readers discuss their favourite video game consoles, from the original PlayStation to the PC Engine.

The subject for this week’s Hot Topic was suggested by reader Simon and inspired by the imminent start of the next generation of consoles.

We must’ve had almost every console ever released mentioned by someone, although we were surprised that the Mega Drive didn’t get more nods than it did, given it’s usually considered the most popular retro console in the UK.

Nostalgia plays a part
My favourite console would have to be the SNES. At the time it was a little powerhouse of a console with near arcade quality graphics and sound. Mode 7 was amazing, Pilotwings and F-Zero are certainly showing their age but it’s impossible to state how impressive they seemed at the time. The controller felt pretty…