WF child actor to be in Apple TV+ movie ‘Palmer’ 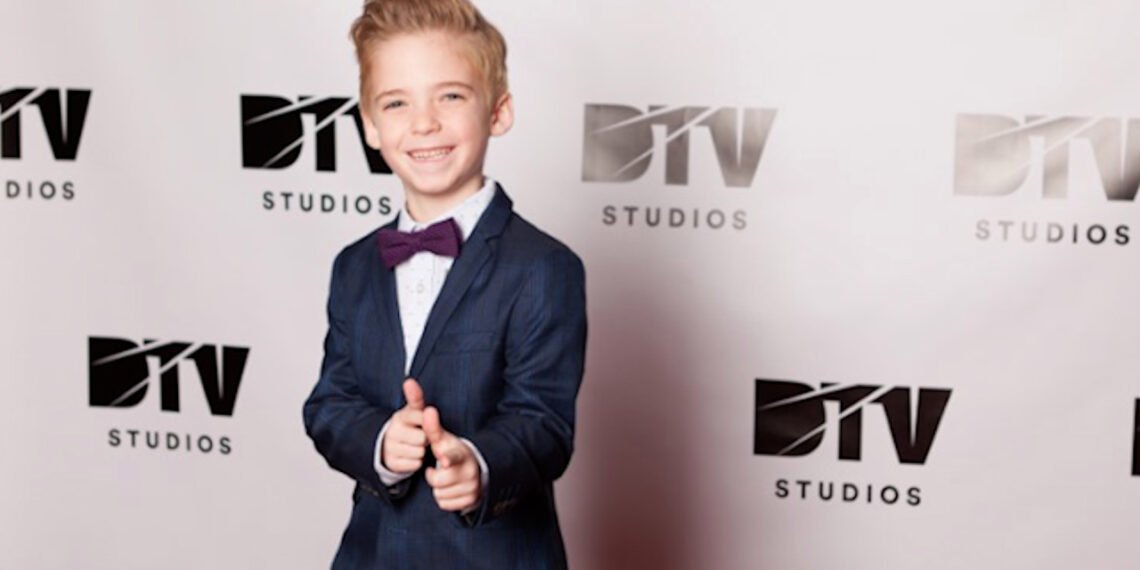 Minniear is set to be in the film ‘Palmer’ which stars Justin Timberlake.

What started off as a modeling career for Carson has turned into another way to show off what he calls his natural talent.

“I got signed with a modeling agent in Dallas and they asked me to do a commercial. So I did it and the director asked my parents, ‘Does he do acting classes?’ we said ‘No’ so he recommended we get into them. And I’ve been training at DTV studios,” Minniear said.

Since then, Carson has been earning roles in shows like Doom Patrol and The Purge.

And life hasn’t changed much for Carson either.

“I will get up, wake up go to school, get pulled out of school early, go down to Dallas or come here to do it in the blue screen over there. And…

GameCube Games On The Xbox Series X…How Do They Play?

GameCube Games On The Xbox Series X...How Do They Play?