What Mars sounds like, and the rover’s welcome party 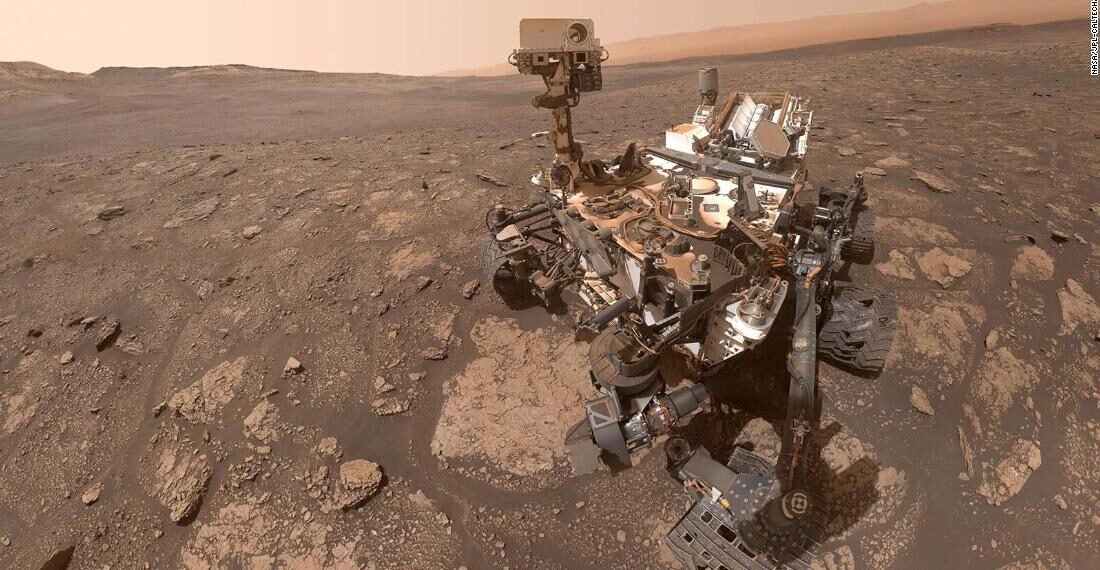 One of those missions includes NASA’s Perseverance rover. When it lands, we’ll be able to hear the sounds of Mars for the first time, thanks to microphones riding on the rover.

A new interactive experience shared by the agency will prepare our ears for a key difference in the sounds of Mars: the atmosphere. The thin Martian atmosphere has only 1% of the density that we experience of Earth’s atmosphere at the surface. It also has a different atmospheric composition. Mars is also much colder than Earth. All of these factors will affect sound on Mars, even though the differences may be subtle.

The NASA interactive compares sounds as we hear them on Earth versus how they may sound on Mars, like birds chirping or music. If you were speaking on Mars, your voice would sound more muffled and it would take longer for others to hear you.

So what will we be able to hear on Mars? The microphones…