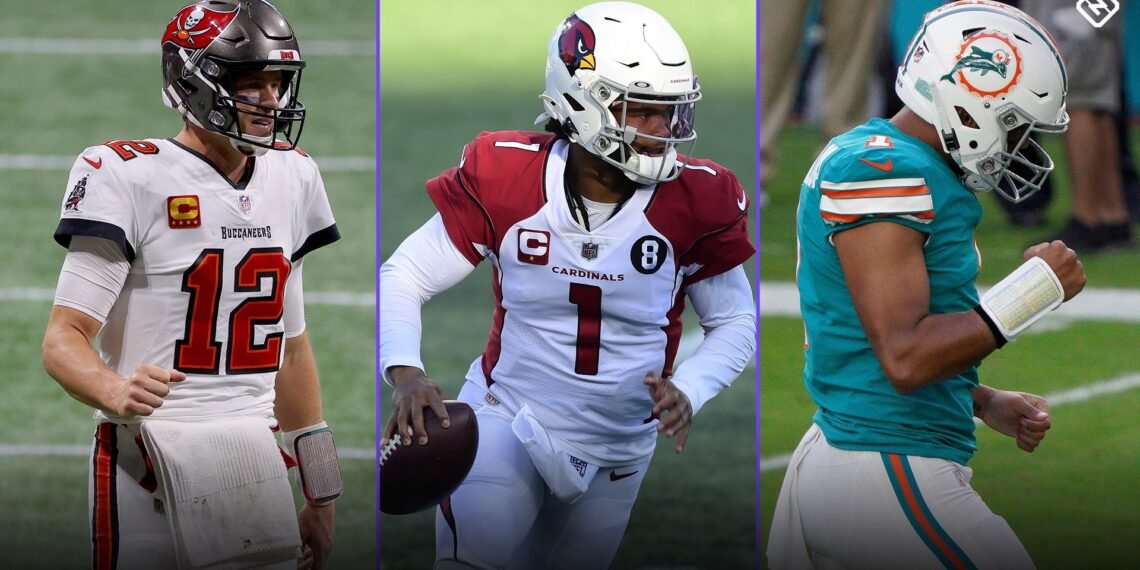 If you thought two NFL games on a Saturday was fun in Week 15, Week 16 will knock your socks off. It’s a triplehead of football goodness the day after Christmas.

As is the case with most NFL games these days, quarterbacks will be front and center Saturday. It’s Tom Brady and the Buccaneers against Matthew Stafford and the Lions in the early game. 49ers vs. Cardinals comes next, broadcast exclusively on NFL Network with Kyler Murray likely to do some exciting things. And the nightcap is Tua Tagovailoa and his Dolphins against Derek Carr and the Raiders.

The Saturday NFL game tradition in this format dates back to 1970, with only 2013 lacking such games in December. A week ago, two lopsided games on paper turned out as such on the field, as the Bills crushed the Broncos and the Packers handled the Panthers.

Below is more about the start…

Quiz: How Many Of These 2020 Xbox Games Can You Recognise?

Quiz: How Many Of These 2020 Xbox Games Can You Recognise?