Where can you see Sony’s new PlayStation presentation?

You’ve been awfully patient, and we thank you for that. And now we’re looking forward to showing you what we’ve been working on.

One thing to note: PlayStation’s next generation of VR won’t make an appearance this time. But there will still be plenty of great PS5 games from developers large and small. We hope you can join us!

Tune in next Thursday, September 9 at 1:00pm Pacific Time / 9:00pm BST / 10:00pm CEST for a look into the future of PS5. The Showcase will weigh in at around 40 minutes and include updates from PlayStation Studios and some of the industry’s most imaginative developers, for games releasing this holiday and beyond. And stick around after the presentation to get more updates from some of the studio teams featured in the Showcase. 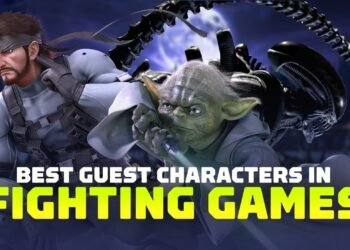