Which game is better for low-end Android devices in 2021? 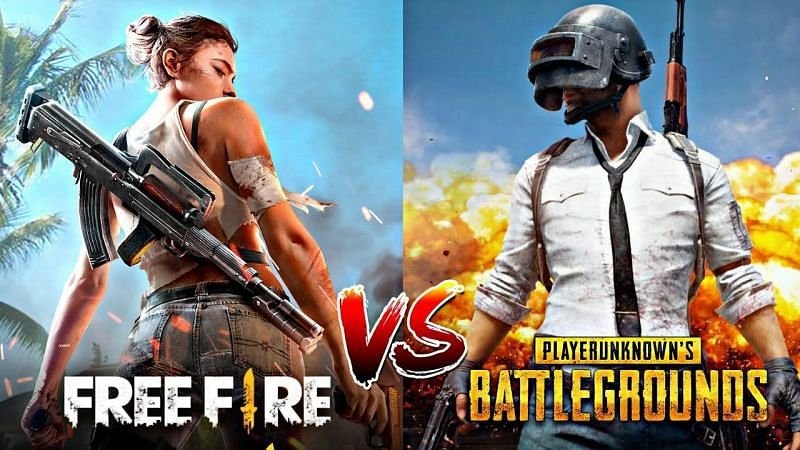 PUBG Mobile and Free Fire are among the most played battle royale titles in the mobile gaming world. Both games have a lot of similarities in their gameplay, graphics, and controls. The games also have subtle differences that distinguish one from the other.