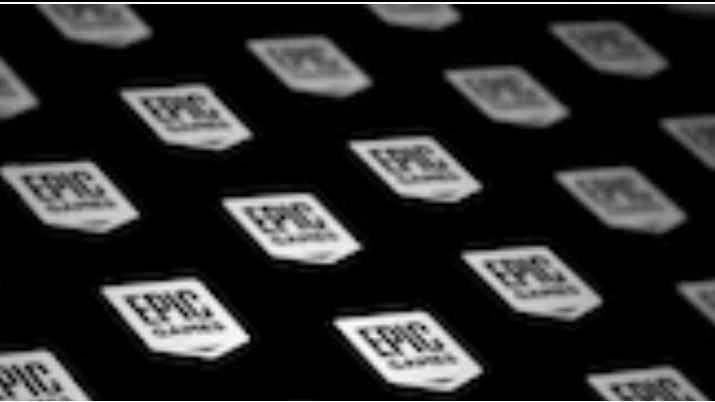 CARY – Epic Games, boosted by its globally popular Fortnite, is the world’s most popular brand in the video game industry, according to a new study of global brands.

“Epic Games is the most popular brand in 141 countries, making it the most dominant brand in an individual sector (gaming),” declares U.K.-based BusinessFinancing.

Fortnite which has more than 350 million players, also is a huge revenue generator for the privately held company based in Cary. Epic is valued at well over $17 billion after raising nearly $1.8 billion in new investment last year. 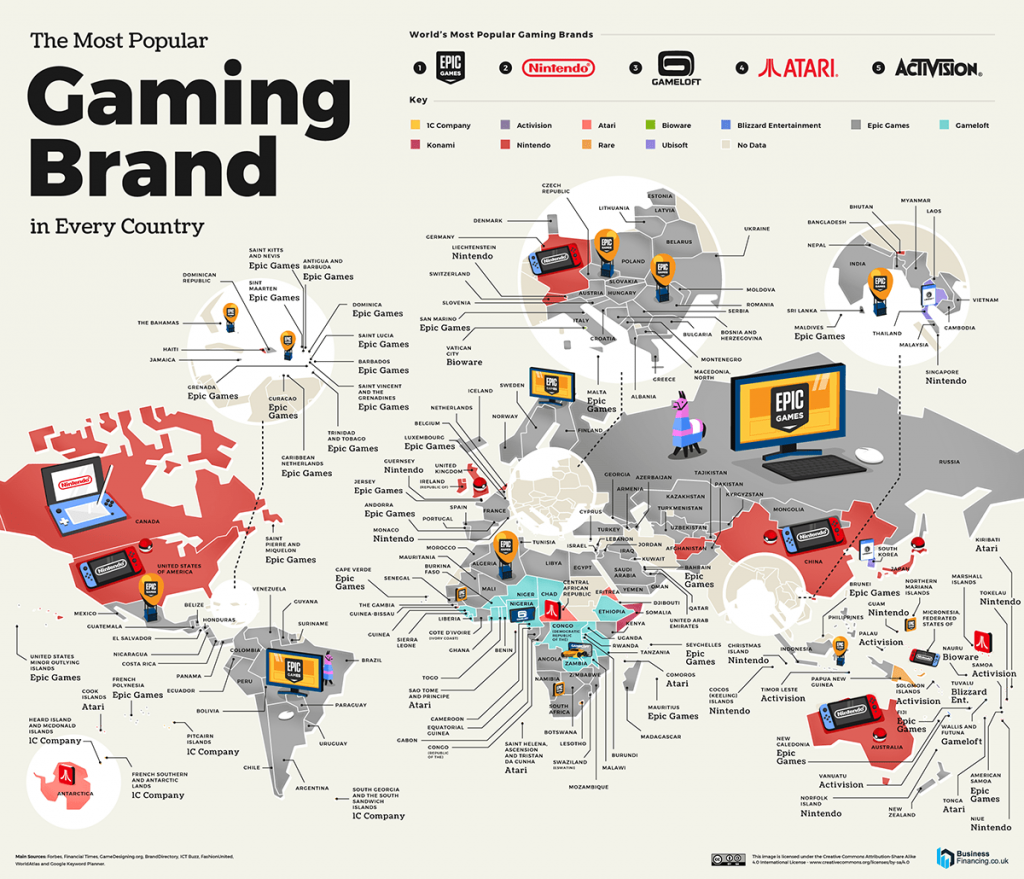 “The popularity of Epic Games is, well… epic,” BusinessFinancing reports.

“Gamers know what they’re looking for, so the American video game and software developer gets more searches than more famous names such as Nintendo. Epic is number one in 141…