Why the new Xbox, PlayStation consoles are an even bigger deal than previous versions – Redlands Daily Facts 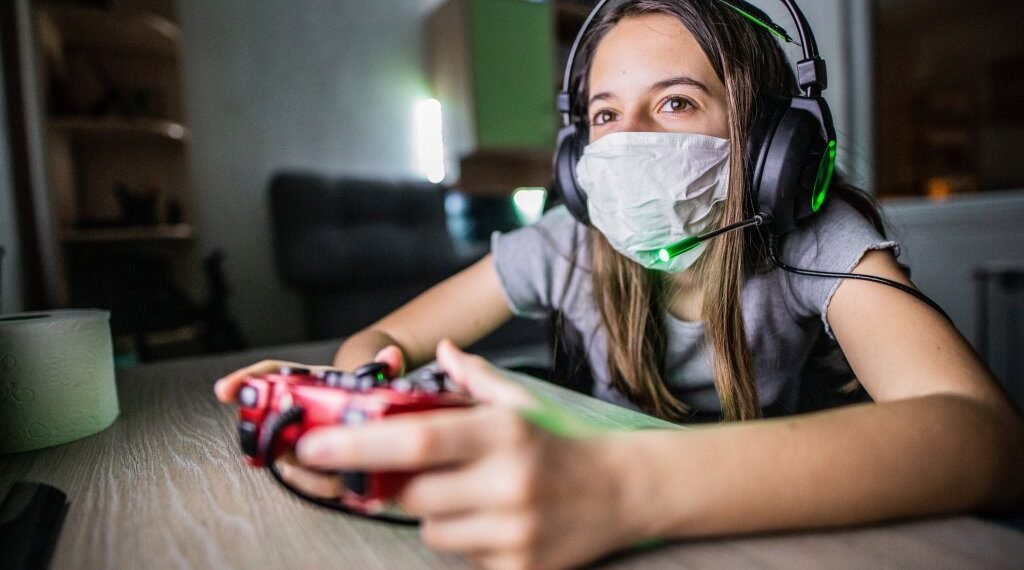 Almost every day, you can find Ruby Valenzuela playing “NBA 2K” on her PlayStation 4, streaming her gameplay online for a small audience of people all over the country whom she’s met via streaming service Twitch.

The 30-year-old Upland resident says she’s ready for an upgrade this holiday season.

Valenzuela wants to get a PlayStation 5 because she finds the Xbox controllers too big, but there’s another reason and it comes down to those same people she’s met online. They’re on PlayStation, too.

“That’s where all my friends are,” she said. “It’s the whole community.”

Fans are clamoring for those consoles not just for how they improve on the previous generation, but also for amusement…