Will Cyberpunk 1.2 finally fix game on PS4 and Xbox? 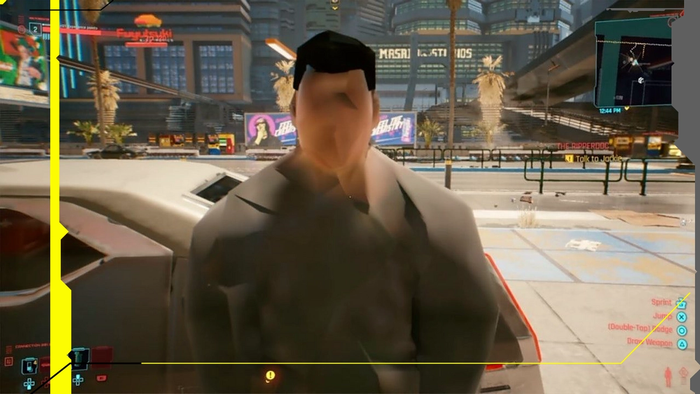 Cyberpunk 2077 has been a rollercoaster since it was released back in December 2020.

The game failed to live up to the hype caused by an eight-year development cycle, and being the next game from CD Projekt Red after the critically acclaimed The Witcher 3.

Overall, Cyberpunk 2077 has disappointed most fans, with Sony even removing it from its PS Store.

But can the upcoming 1.2 patch finally fix the game?

Cyberpunk 2077 was finally released on December 10th 2020 after numerous delays and an eight-year development cycle.

The game is the latest title from CD Projekt Red, and the first since 2015’s The Witcher 3.

Witcher 3 took CDPR to new heights, cementing the company as one of the top gaming developers in the world.

But, that accolade didn’t last for long because Cyberpunk 2077 did not live up to expectations.

Full of glitches and performance issues, it is safe to…

The gaming industry isn’t diverse enough. This Philadelphian is trying to change that

The gaming industry isn't diverse enough. This Philadelphian is trying to change that