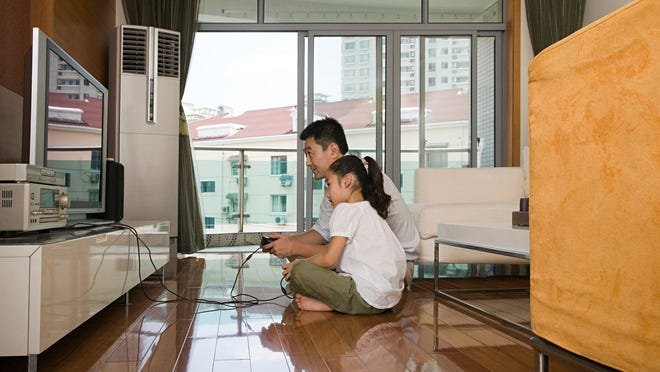 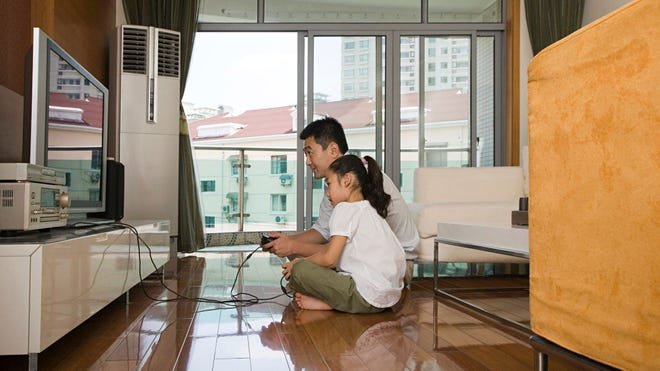 On a big night for video games, “The Last of Us Part II” was the biggest winner. The harrowing action-adventure game, a Sony PlayStation 4 exclusive released in June, won seven awards including the biggie: Game of the Year.

The other nominees for the top award were “Hades,” “The Ghost of Tsushima,” “Animal Crossing: New Horizons,” “Doom Eternal,” and “Final Fantasy VII Remake.”

Game of the Year and other top achievements of the past year were honored at The Game Awards, broadcast live online from Los Angeles, London and Tokyo.

“The Last of Us Part II,” which netted 10 nominations, had six other wins: game direction; innovation in accessibility; audio design; best narrative; Laura Bailey, for best performance as the character Abby; and for best action adventure game.

Video games:Here’s our best games of 2020

More winners (to see the complete…