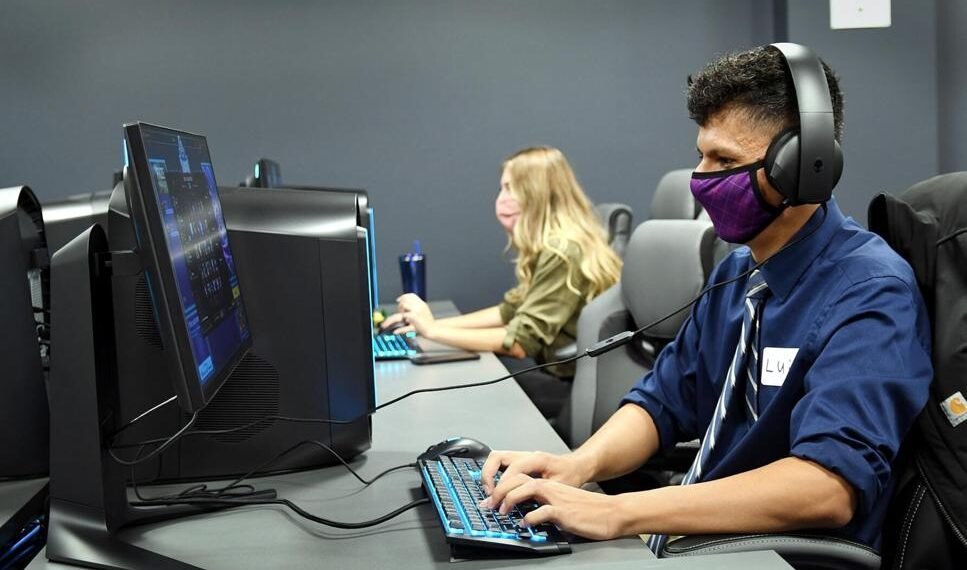 But given the gaming landscape when Lamm was younger, it didn’t seem realistic that it could be anything more than just that — a hobby.

After all, very few people were making a living playing video games in the 2000s.

And if she wasn’t going to be playing, what other jobs were there in that industry?

“It’s actually a dream job,” said Lamm, a recent Minnesota State graduate. “When I was little and someone asked me what I wanted to do with my life, I said play video games.”

She won’t be playing professionally, but coaching … that ended up being the ticket. As MSU officially launches its varsity esports program, Lamm will be the head coach.

“I think this is the next best thing,” Lamm…

First PS5 hands-on videos show off hardware and games, but no UI