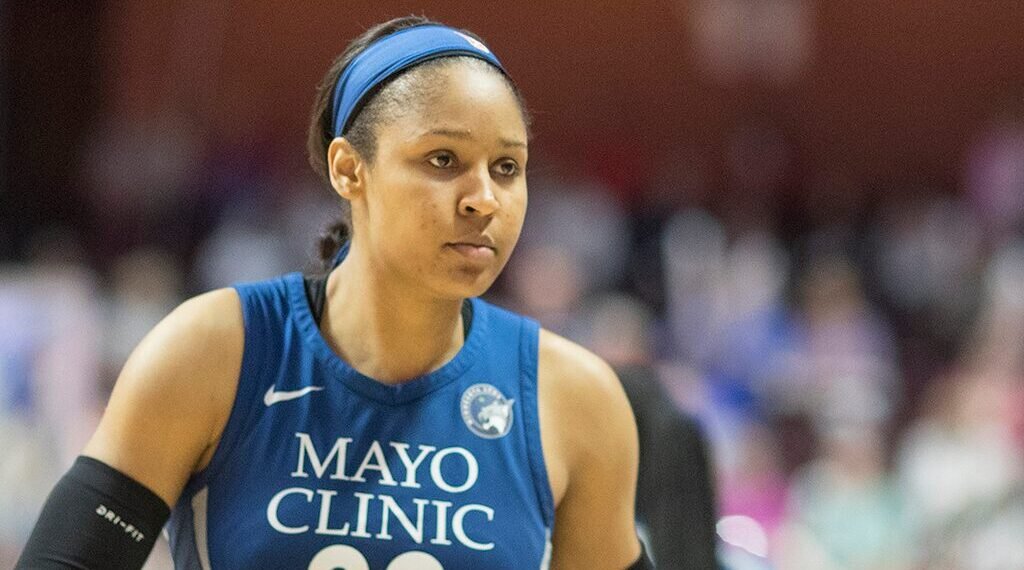 WNBA star Maya Moore has married the man she helped free from prison, after putting her career on hold to help overturn his conviction.

“We wanted to announce today that we are super-excited to continue the work that we’ve been doing together, but doing it as a married couple,” Moore told GMA anchor Robin Roberts. “We’re excited to share this new chapter of life together.”

She later posted a photo to Instagram that showed her in a wedding dress and Irons in a tuxedo with the caption: “Grateful to announce this new chapter of life! What a miracle.”

Moore, 31, took a two-year hiatus from the league and the Minnesota Lynx in February 2019 to help free Irons and focus on criminal justice reform. In March, a Missouri judge vacated Irons’ 1998 conviction for a home invasion and shooting of a…