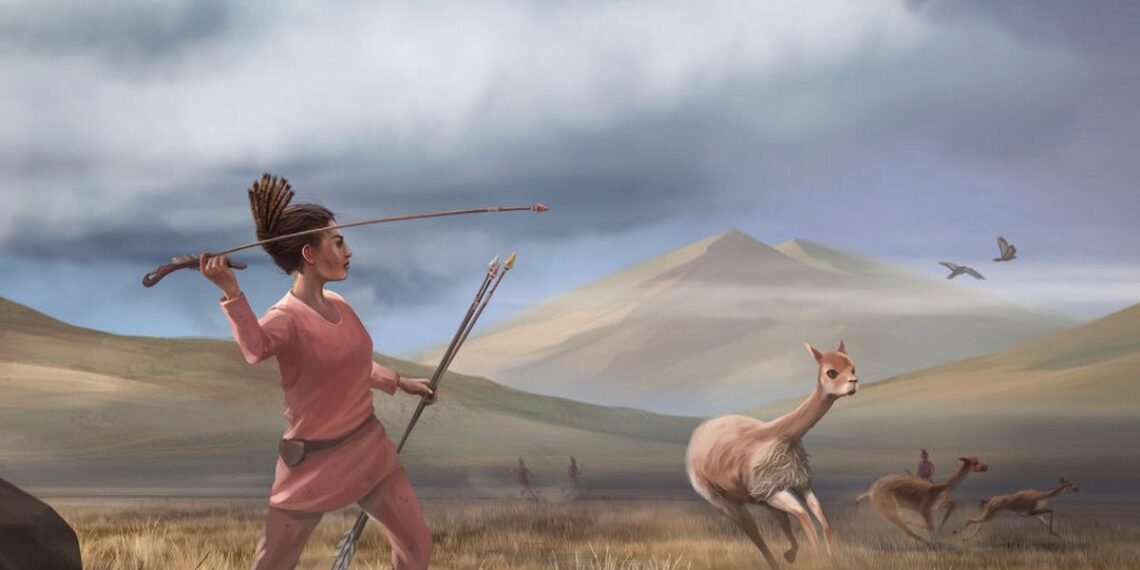 BILLINGS – A study written about the remains of a 9,000-year-old woman buried in Peru with a hunter’s toolkit has captured national attention for a Wyoming-trained archaeologist and his colleagues while also sparking conversation about sexism.

Based on the find, the scientists concluded the remains and associated tools challenge long-touted beliefs that hunting was mainly a man’s task, while women tended to children and gathered plants for food.

“For far too long, women have been relegated to a diminutive role in the archaeological record according to the old school chauvinistic attitudes in the field of archaeology,” said Bonnie Lawrence-Smith, president of the Wyoming Archaeological Society.

“Throughout time immemorial, women have always played a part in the survival of our species, from mother, to… 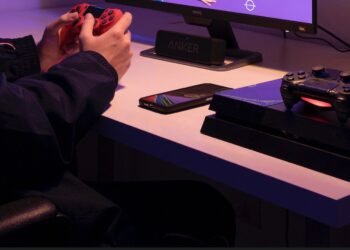