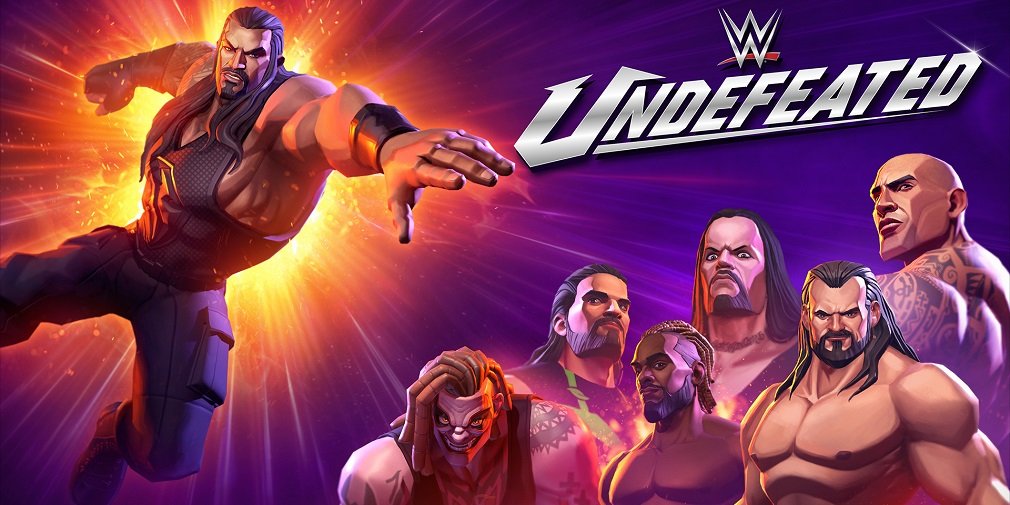 Set against exotic backdrops from around the world, WWE Undefeated features quick play matches designed for mobile devices and short sessions. You can compete in these head-to-head matches in real time with live opponents, all while experiencing the action, signature moves and larger than life superstars that are synonymous with WWE.

The game is being developed by nWay, a San Francisco-based developer and publisher which also launched hit multiplayer games such as Power Rangers: Legacy Wars and Power Rangers: Battle for the Grid.
“nWay is a leader in making real-time…