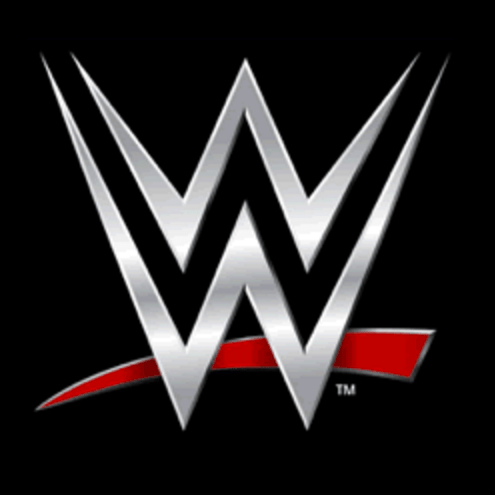 WWE issued the following press release to announce the release of the WWE Undefeated mobile game.

Developed by nWay, the developer and publisher of hit multiplayer games such as Power Rangers: Legacy Wars and Power Rangers: Battle for the Grid, WWEⓇ Undefeated is a skill-based mobile game where players compete in real-time against live opponents from around the world in quick-session matches….