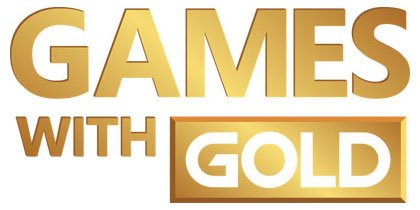 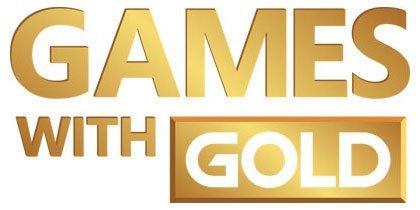 Hey there Xbox Live Gold subscribers and Xbox 360, Xbox One and/or Xbox Series X|S players, there’s a handful of freebies coming to the service for January 2021.

There’s a pair of Xbox One releases: Little Nightmares, Dead Rising, along with two “classic” Xbox 360 titles: The King of Fighters XIII and Breakdown, all of which are backwards compatible of course.

Check out the original details at the Xbox Wire news site here and below.

Little Nightmares
Help your character, Six, survive The Maw: a massive and mysterious vessel inhabited by corrupted souls looking to make you their next meal. Reconnect with your inner childhood and unleash your imagination to escape the horrors within and find salvation.

Dead Rising
In this remastered version of the original game, survive the flesh-hungry undead mob in the Willamette shopping center using a range of…