Xbox Boss Phil Spencer Hints At The Potential Return Of 1 VS. 100 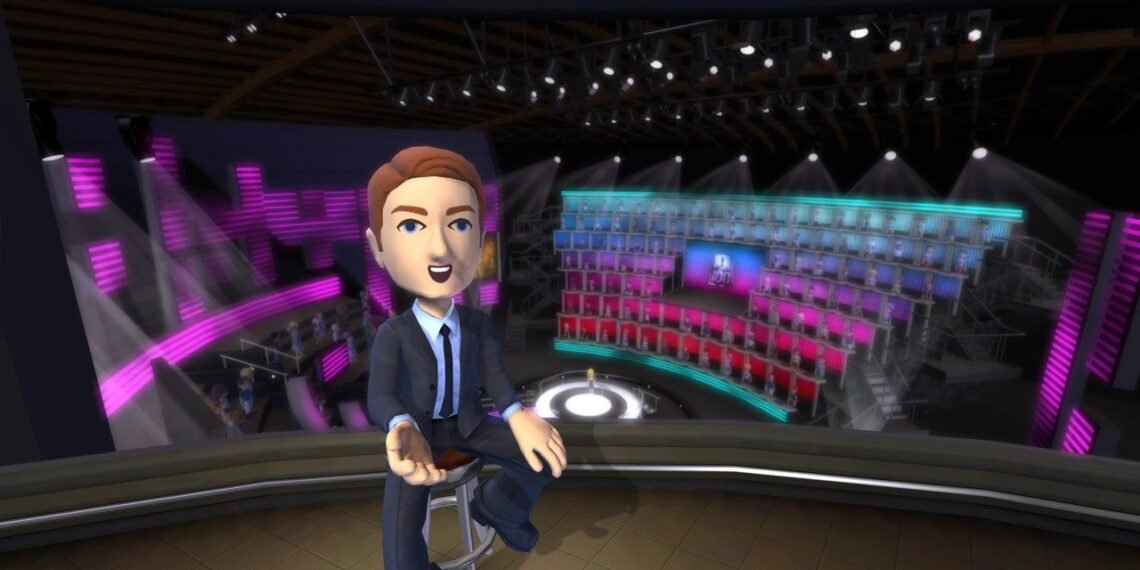 Xbox hosted its first trivia event of the new all-digital Xbox FanFest last night, and while it unfortunately suffered some technical difficulties, it also featured a notable appearance from Xbox boss Phil Spencer.

Commenting on the issues, which prevented the trivia from functioning as intended, Spencer admitted that perhaps the return of “our own trivia game from our past” would be a good idea in the future.

“Obviously [the Xbox FanFest trivia] didn’t all turn out the way we wanted, but I just want to say when our teams are trying to do new things that we’ve never done before, I want to be 100% behind those things. Sometimes they’ll turn out amazing, sometimes they’ll be good learning experiences…”

“We’ll learn… maybe we should even be building our own trivia game, like from our past, and allow people to play a trivia game more often. Maybe that could happen.”