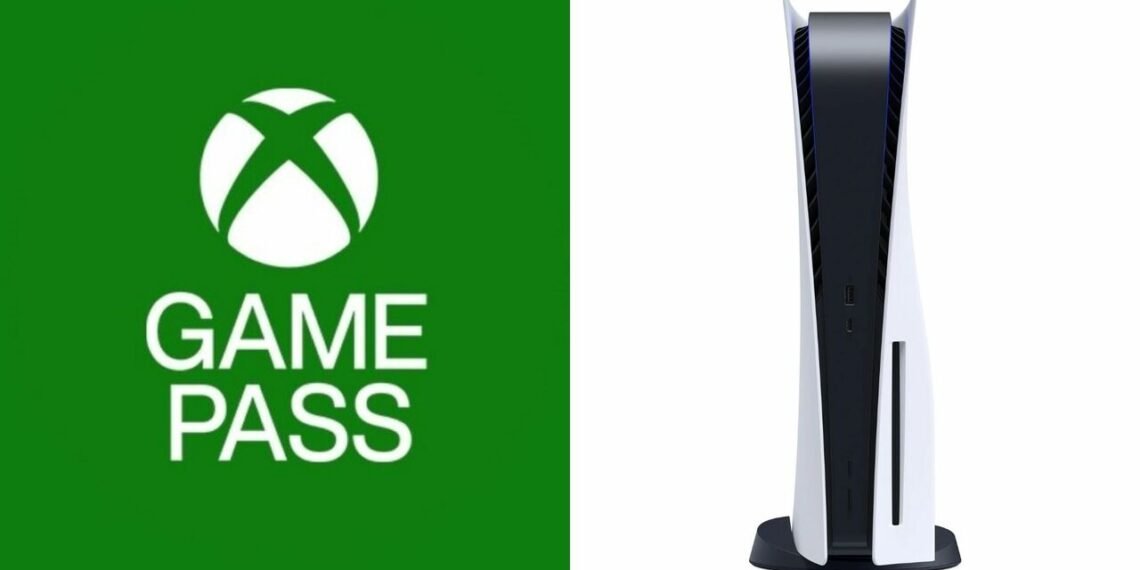 Sony Interactive Entertainment president and CEO Jim Ryan has been talking all things PS5 following the price reveal of the system yesterday, including that Sony won’t be offering its new first-party releases in an Xbox Game Pass style subscription service any time soon.

Ryan elaborated on this while talking to GamesIndustry.biz, telling the outlet that the service wouldn’t make financial sense due to Sony’s first-party games costing “many millions of dollars” to make:

“For us, having a catalogue of games is not something that defines a platform. Our pitch, as you’ve heard, is ‘new games, great games.’ We have had this conversation before — we are not going to go down the road of putting new releases titles into a subscription model. These games cost many millions of dollars, well over $100 million, to develop. We just don’t see that as sustainable.

We want to make the games…