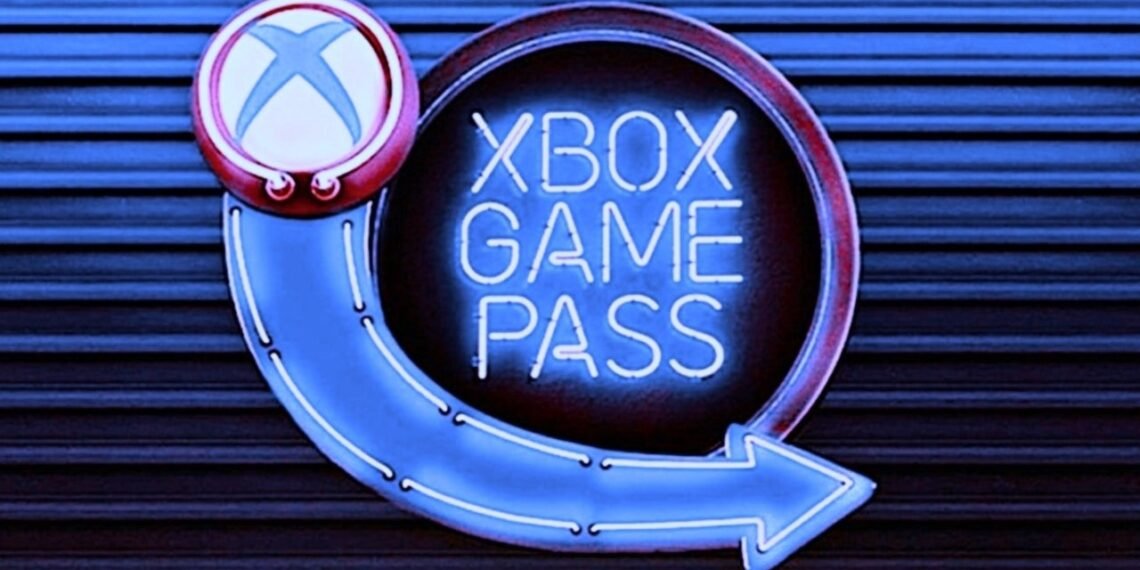 The official Xbox Game Pass Twitter account has sent out a teaser image for a new game coming to the service. The image features a rainbow over a castle with six towers, which seems to be a pretty clear indication that Rainbow Six Siege will be coming to the service at some point in the near future. Until Microsoft and Ubisoft make an official announcement, it’s unknown whether or not the game will be added to both the console and PC versions of Xbox Game Pass, but Rainbow Six Siege‘s inclusion should be another exciting addition for the service! The image can be found in the Tweet embedded below.

Released in 2015, Rainbow Six Siege has seen a steady stream of content over the last five years. The title will see a next-gen update on PS5 and Xbox Series X, adding 4K resolution and up to 120 fps. The…

The 10 Most Historically Accurate Video Games Ever Made, Ranked

The 10 Most Historically Accurate Video Games Ever Made, Ranked