Xbox Games on Smart TV: Soon, you may be able to play your Xbox games on your smart TV through Xbox app 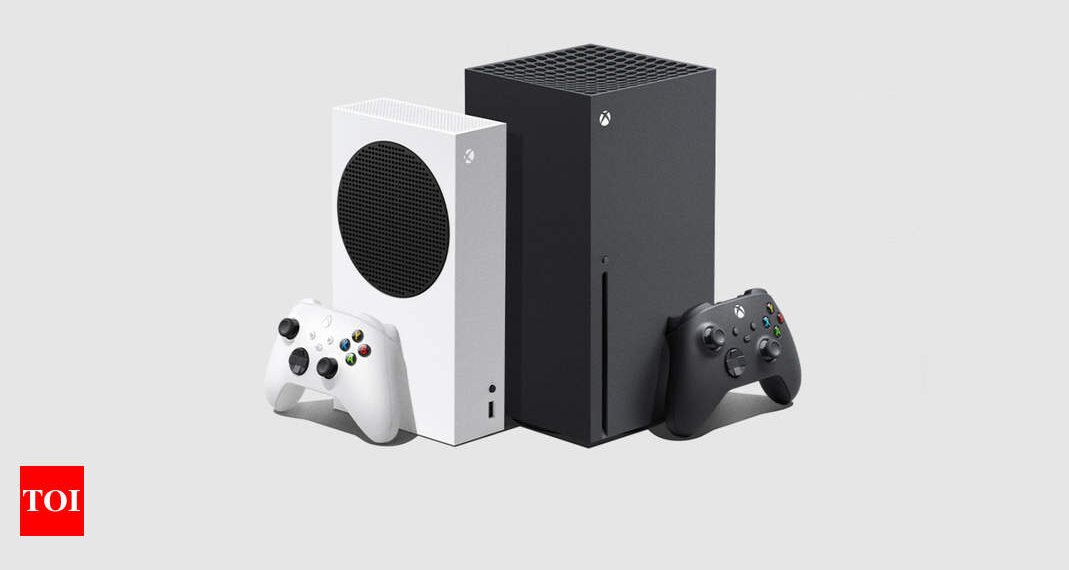 Microsoft is working on rolling out the support to play Xbox games on smart TVs. This has been confirmed by Xbox chief Phil Spencer in an interview with The Verge where he suggested that this is likely to happen over the next year.
When asked about any possible plans of an Xbox TV app Spencer said, “I think you’re going to see that in the next 12 months. I don’t think anything is going to stop us from doing that.”
Back in October, Spencer had also hinted about a new hardware for TVs — Xbox xCloud streaming stick — for gamers with a focus on Xbox xCloud game streaming service.
In an interview with Stratechery, Spencer had said, “I think you’re going to see lower priced hardware as part of our ecosystem when you think about streaming sticks and other things that somebody might want to just go plug into their TV and go play via xCloud.”
Readers must know that the…