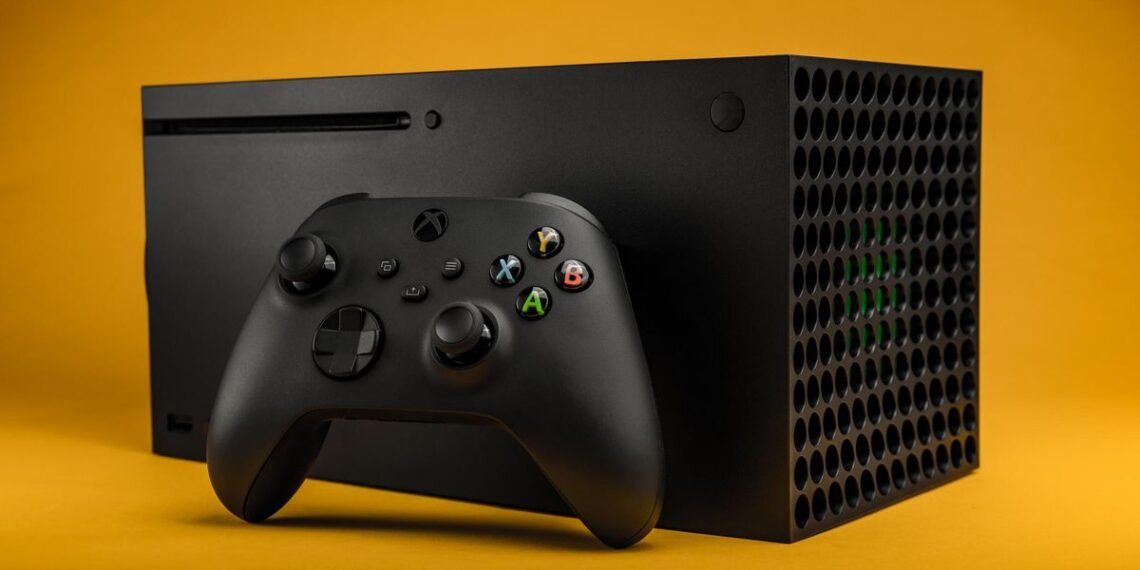 If you’re like millions of other Xbox gamers, you’ve been trying to get your hands on an Xbox Series X (or perhaps even an Xbox Series S) since the console’s launch back on Nov. 10. Demand grossly exceeded supply, however, and it sold out within minutes at every major retailer. There have been a few additional inventory drops in the months since, but in every case precious few customers managed to snag a unit. That’s due in part to a well-executed assault from bots and resellers routinely beating average consumers to the punch.

The Latest: NBA’s Wizards cleared to return to practice 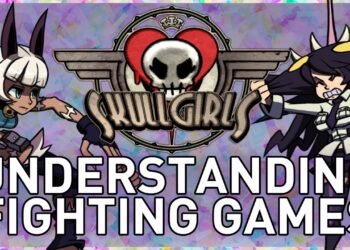