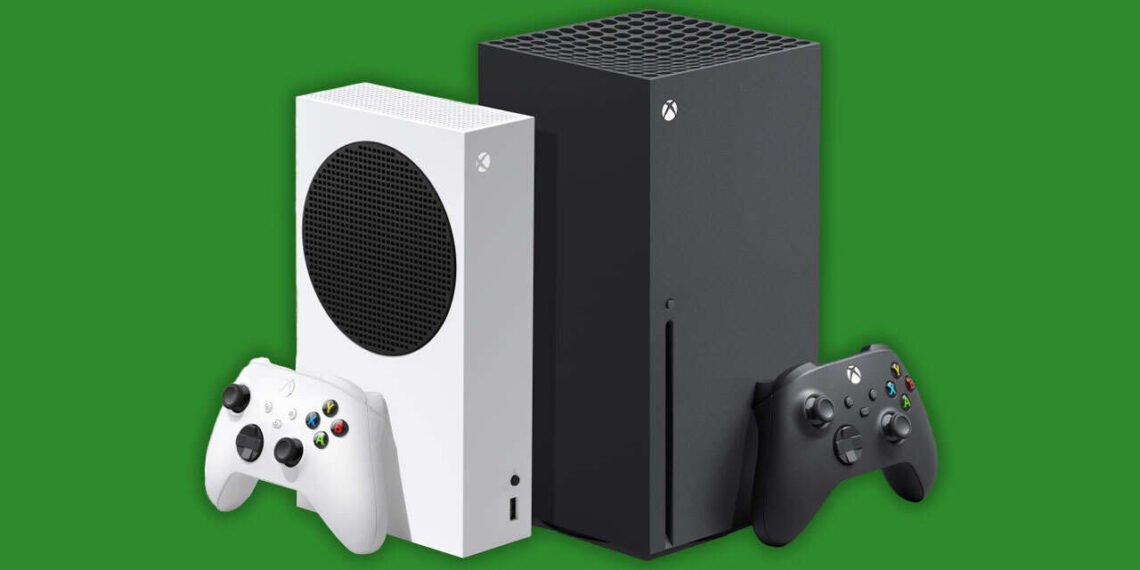 The Xbox Series X and Xbox Series S launched today, November 10, and unless you were quick enough to snag a preorder when they first went live on September 22, you may be looking to finally secure your Xbox Series X/S order on launch day. As of 1:30 PM ET, many stores have already restocked and promptly sold out today.

Though Sony has officially confirmed that PS5 orders will be online-only on release day due to COVID-19 safety precautions, Microsoft did not confirm the same for the Xbox Series X/S. Though most retailers are still sticking to online-only orders for the Xbox Series X, GameStop has confirmed in-store availability in the coming weeks. In a tweet on Tuesday afternoon, Microsoft said day one supplies are selling out fast and urged hopeful Xbox buyers to check with their local retailers for availability before going there.

Cyberpunk 2077 PS4 Digital Pre-Order Cancellation Notifications Are Going Out, Even If You Didn’t Pre-Order

Cyberpunk 2077 PS4 Digital Pre-Order Cancellation Notifications Are Going Out, Even If You Didn’t Pre-Order