XIII Review (PS4) – A Disastrous Remake You Should Avoid Completely 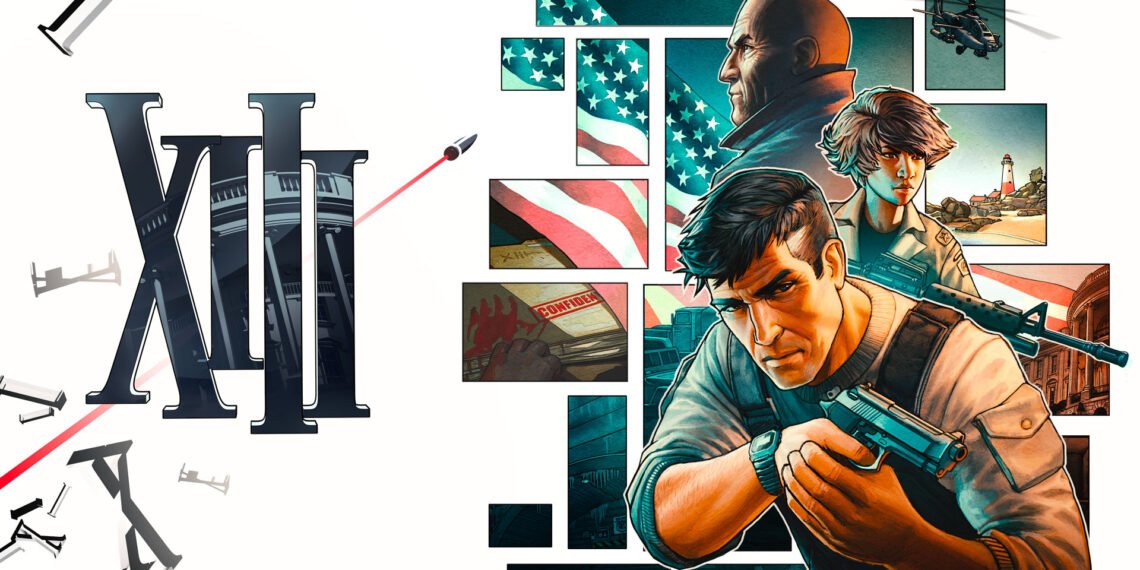 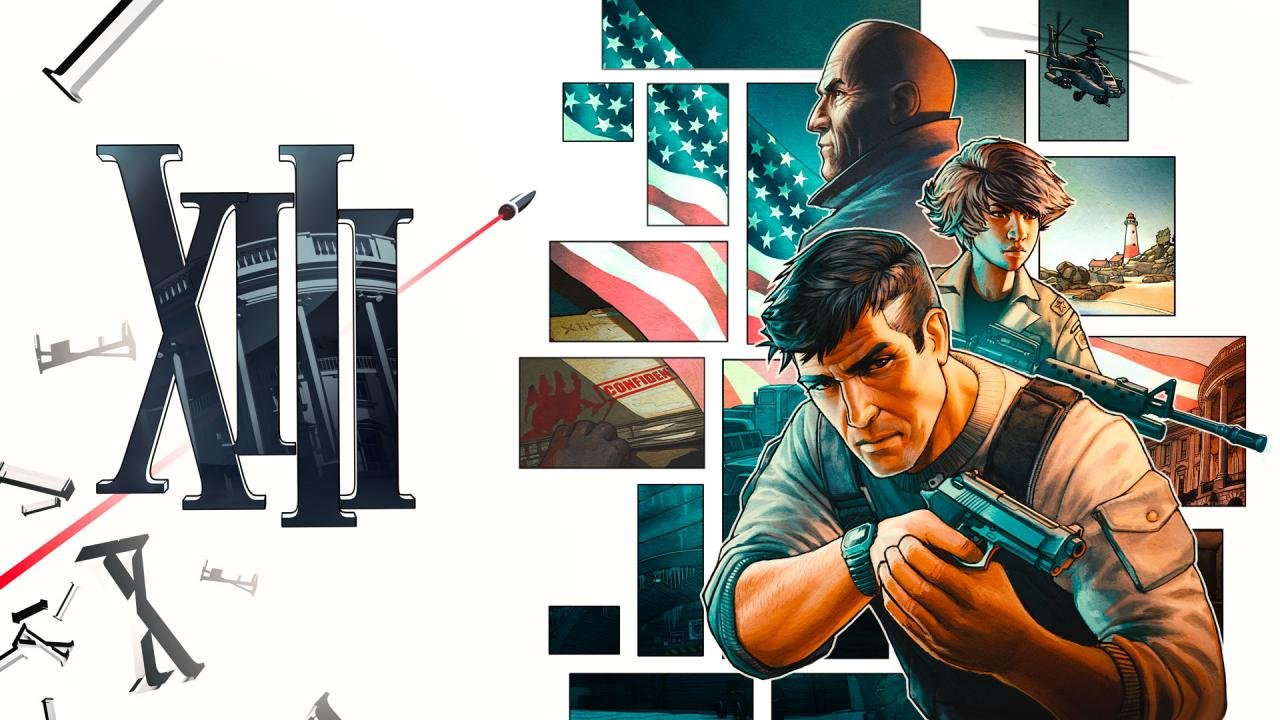 XIII PS4 Review – XIII is the remake of the PlayStation 2 title of the same name based on the Belgium Graphic Novel. Although the original XIII has become a cult classic in the industry, It was never successful enough to warrant a sequel. In 2020, publisher Microids and developer PlayMagic have taken it upon themselves to breathe new life into the franchise. Unfortunately, their efforts have proven to be disastrous.

The plot centers around an amnesiac who awakens on a beach in New York to find himself hunted by military forces. The protagonist takes the name XIII as he tries to uncover a conspiracy where he is the prime suspect in the murder of the President of the United States of America. Overall, the plot is good for something loosely based on a 1984 graphic novel, but its presentation…