Yes, Your Grace Has Exploded In Popularity With Xbox Game Pass 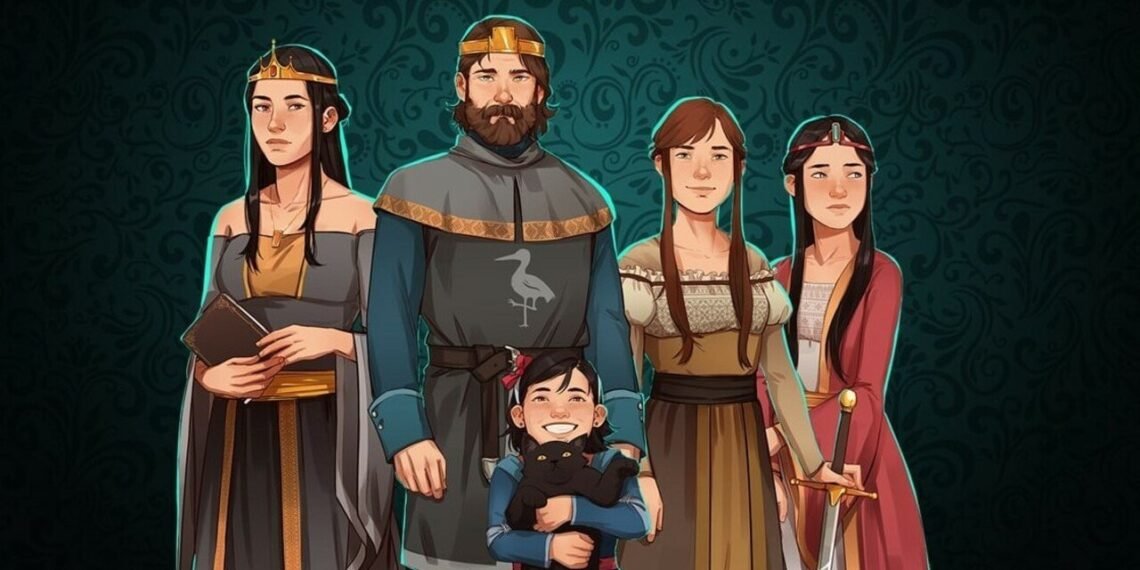 We hear all the time about how Xbox Game Pass is generating massive player numbers for games that are included with the service, and indie adventure Yes, Your Grace is one of the latest additions to benefit.

Taking to Twitter, Mike Rose of publisher No More Robots revealed that the game had an “incredible” first day on Game Pass last week, and nearly 100,000 people had played it on the service by this Tuesday.

Around 250,000 people have now played Yes, Your Grace 👑👑👑 pic.twitter.com/sXkFGEMB9k

As Rose noted, the game was recently optimised for Xbox Series X|S which he believes might have contributed to the numbers, although it’s not the first…

Nekopara Vol.4 For PS4 and Nintendo Switch Gets Release Date

Nekopara Vol.4 For PS4 and Nintendo Switch Gets Release Date