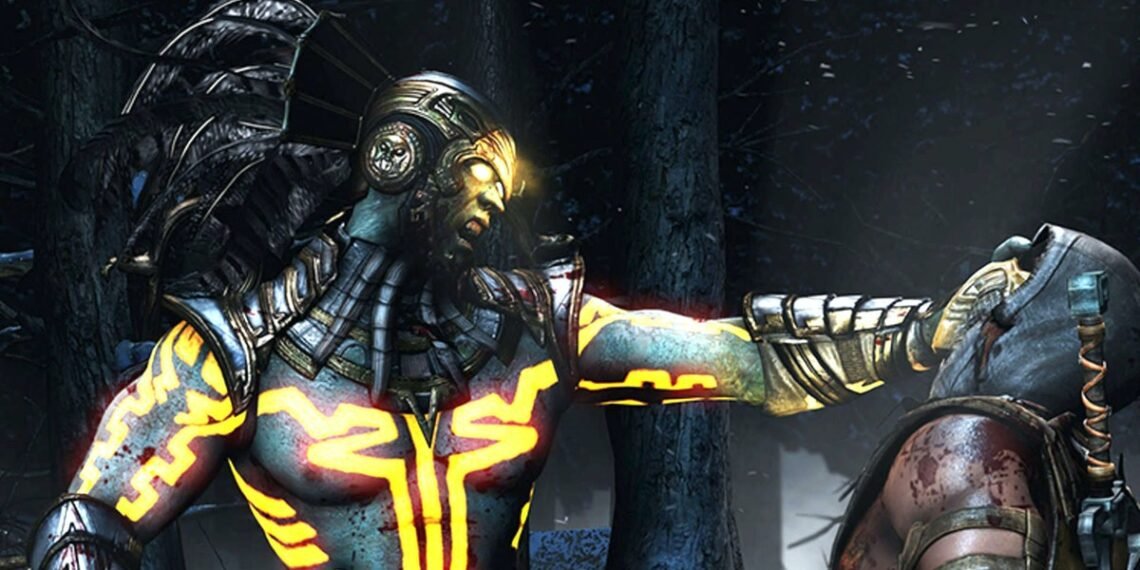 Xbox Game Pass has been cemented by Microsoft as the Netflix of video games. Tons of fantastic titles like The Elder Scrolls V: Skyrim, Among Us, and everyYakuza game have recently come to the service. Unfortunately, just like Netflix is that titles leave the service every month.

While only three games are leaving Xbox Game Pass at the end of December, one of them is the most brutal fighting game of the decade: Mortal Kombat X.

Mortal Kombat X was released for PC, PS4, and Xbox One in 2015. It’s the tenth entry in the long-running fighting game series that’s infamous for its bloody combat. We’ve come a long way since a simple blood code, though. While pundits have mostly stopped persecuting games like Mortal Kombat X, the games have continued to get more and more brutal, featuring some vicious and gory fatalities.