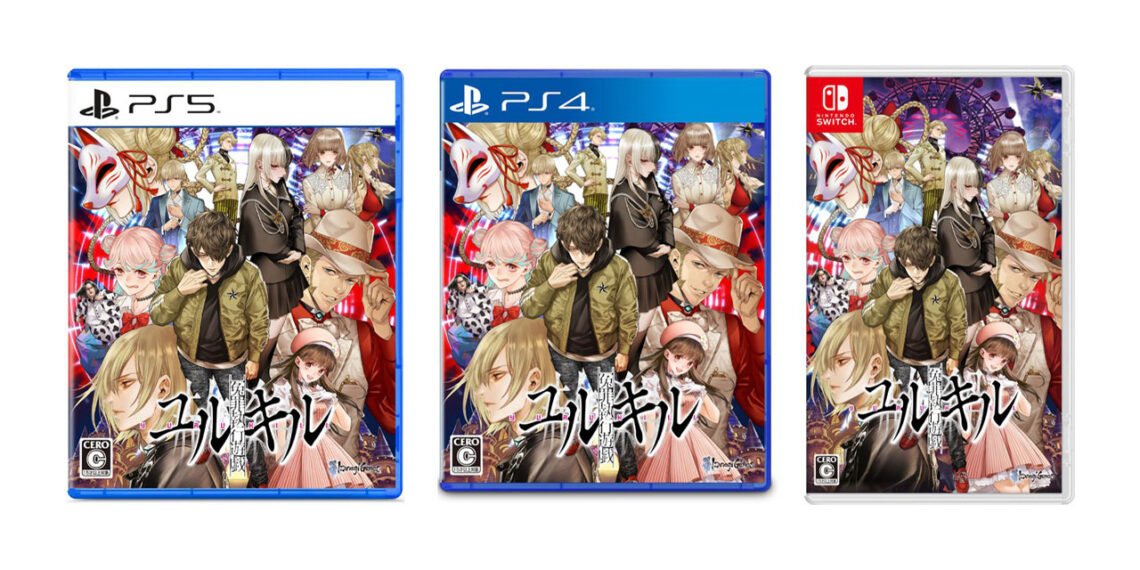 Yurukill: The Calumniation Games will launch for PlayStation 5, PlayStation 4, and Switch on April 14, 2022 in Japan, publisher IzanagiGames and developer G.rev announced.

A PC (Steam) version is also planned, but a release date was not announced. A western release is also due in spring 2022 via publisher NIS America.

Here is an overview of the game, via NIS America:

Renowned author Homura Kawamoto delivers a twisted, multifaceted story in Yurukill. Accused of arson and the murders of 21 people, protagonist Sengoku Shunju is forced to fight for his freedom and prove his innocence. As one of six Prisoners, he must pair up with one of five victims, referred to as Executioners, within the confines of the strange and secluded amusement park known as Yurukill Land. Together each of the five teams—Mass Murderers, Death Dealing Duo, Crafty Killers, Sly Stalkers, and Peeping…

My Hero Academia battle royale release date for Playstation, Switch and Xbox One 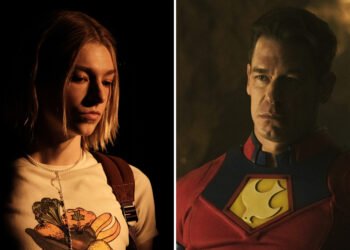 My Hero Academia battle royale release date for Playstation, Switch and Xbox One