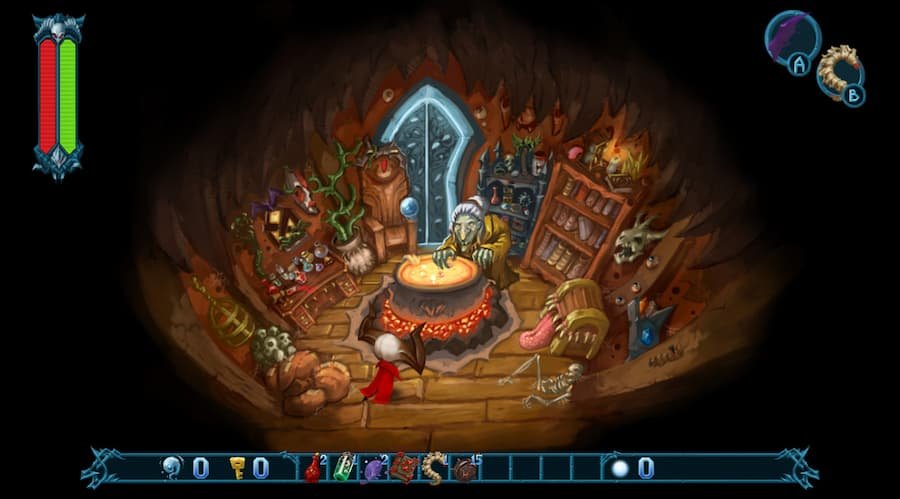 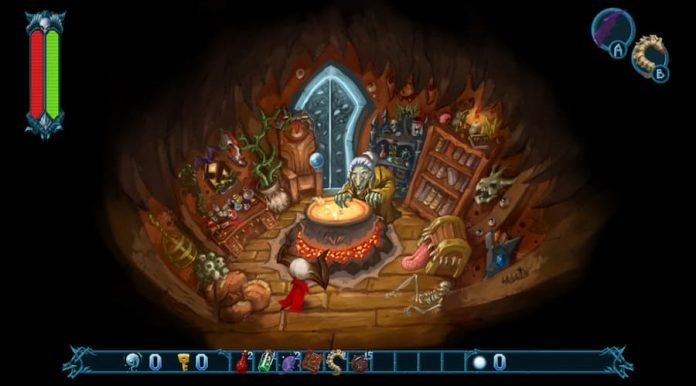 Way way back in 2015, a simpler time for us all in many ways, a little game called Rack n Ruin dropped onto Steam and PS4.

Zelda-like in its design, Rack n Ruin had one key difference; rather than playing the hero, you actually take on the role of the evil Rack, a demon who loves nothing more than to destroy everything good about the world. Rack, with his giant horns and red cape, is the embodiment of villainhood, but it’s still hard not to get attached to him as you make your way through the game’s varied world.

It’s only taken six years, but Rack n Ruin is now available on Xbox. It released on Switch last year, and with last week’s Xbox One release, it’s now available across all formats. It’s about time.

We reviewed Rack n Ruin back in May 2015, applauding its old-school feel, great level design and wonderful artwork. It feels very much like A Link to the…