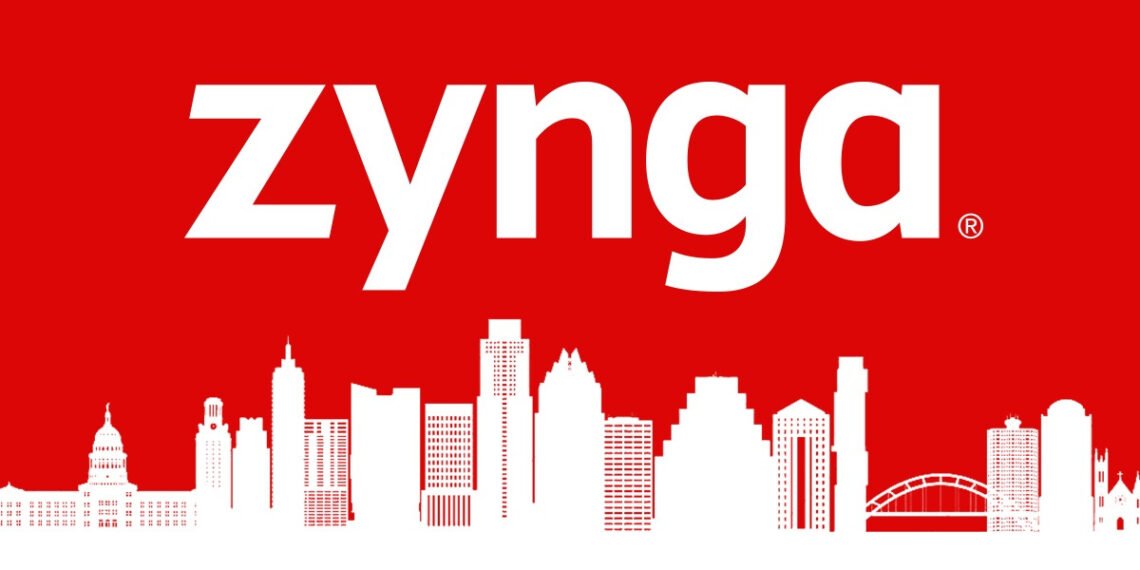 Zynga said it has opened a new game studio in Austin to focus on developing its Star Wars mobile game.

The Austin outpost will partner with NaturalMotion in the United Kingdom, which has been working for the past couple of years to develop Zynga’s mobile game set in the Star Wars universe.

Led by game industry veterans Jeff Hickman and Matthew Hemby, the new studio is looking to hire 25 new employees across every role, with a focus on recruiting studio-level leadership.

“These are mobile games that are very console-like and PC-like — in the graphics, in the game play, in the type of audience that loves them,” said Hickman in an interview with GamesBeat. “[Zynga CEO] Frank Gibeau and I talked and asked ourselves why we weren’t tapping into the awesome talent in Austin, including those who used to work for us at EA. We have all of these connections to super-talented…