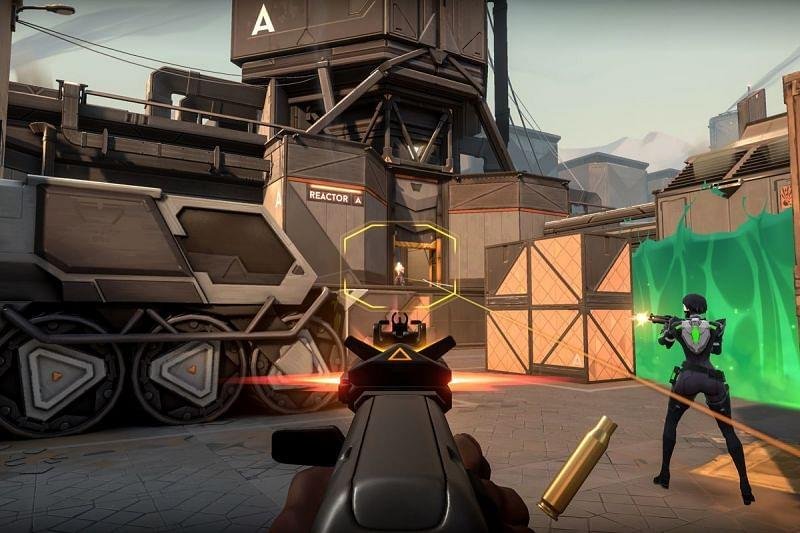 Valorant, for many players on PC, was the tactical-shooter game that they had been craving for since the likes of Counter-Strike first came out and took over the market. However, consoles have long been the place for more frantic arena shooters than tactical first-person shooters like Valorant.

The accuracy and precision afforded from a PC cannot be compared with that of a controller. However, that is not to say that the console doesn’t have its fair share of tactical shooters and even battle royales that have a lot of depth in their gameplay. For fans of tactical shooters like Valorant, there are plenty of titles of the same ilk that are present on consoles.

Five best alternatives to Valorant for Xbox One and PS4 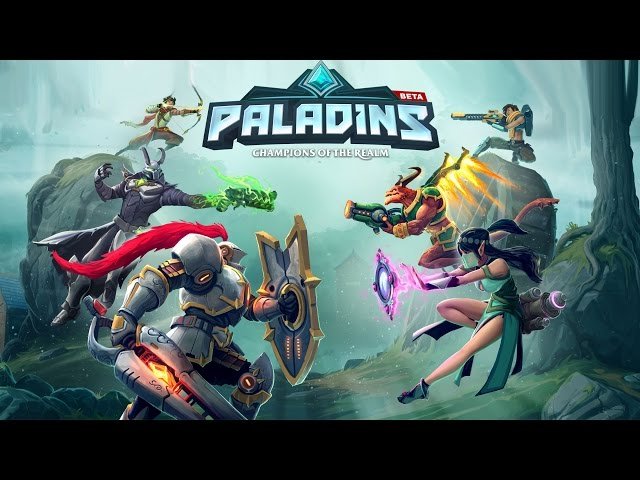 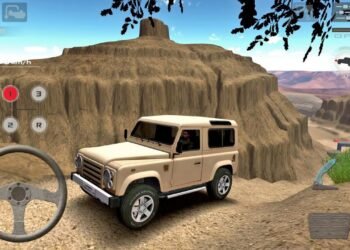