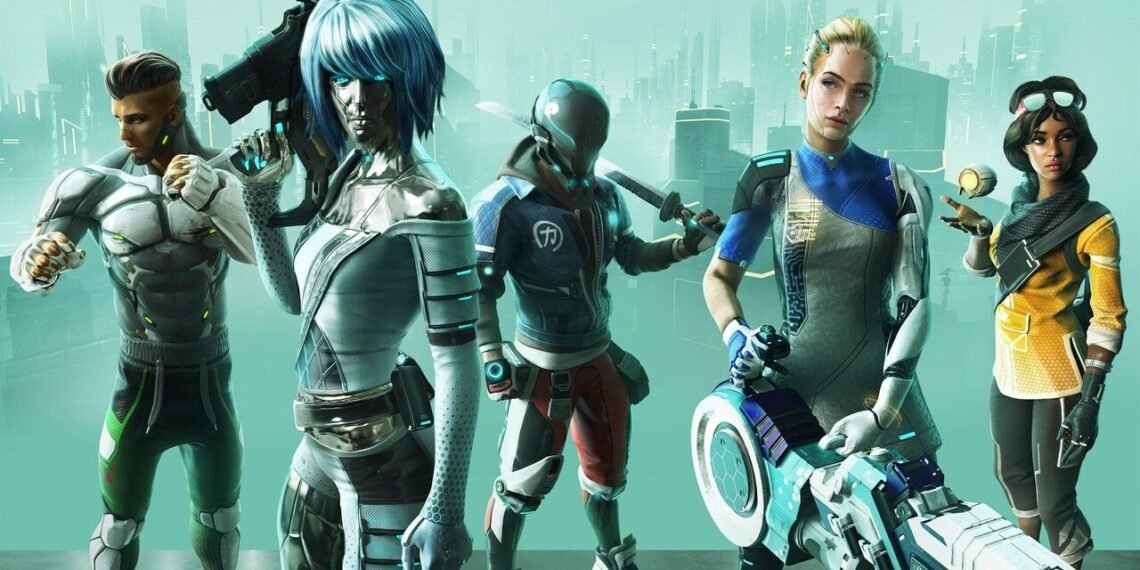 Ubisoft has outlined its plans for the future of its free-to-play battle royale Hyper Scape, admitting that the game hasn’t met the high expectations of the development team or its players thus far.

“While July’s launch and Open Beta on PC were successful, we were not able to achieve the high expectations we set for ourselves with our full release on console that followed in August. We also know we didn’t fully meet the high expectations of our players, so we are taking action. We have more work to do to get there, but our team is fully committed to the challenge.”

As a result, the company has laid out a set of “key pillars” that it wants to build the future of the game around, and it’s restructuring its development team into a cell-based format (similar to Rainbow Six: Siege) to do so.

Here’s what’s in the works for the game moving forward: