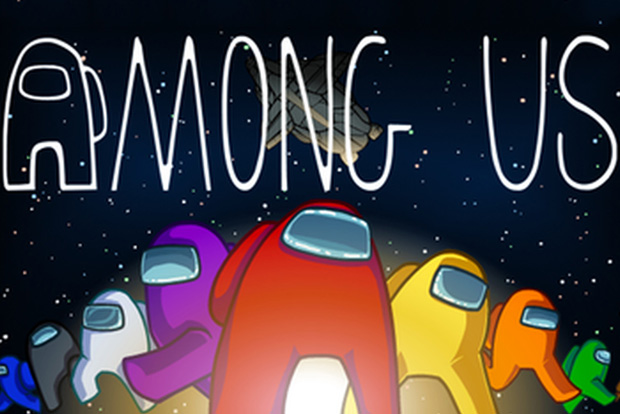 With the Covid-hit year entering its last leg, Indians were spending around 7 hours in a week on playing games on their mobiles and the duration increased among majority (53 per cent) since the lockdown that began early this year.

Interestingly, 15 per cent of the gamers switched to paid mobile gaming apps during the lockdown while freemium gaming apps increased by 8 per cent.

According to the CyberMedia Research (CMR) report that came out in November, mobile gaming increased among three in every five serious gamers, with four hours being average duration of increase since the lockdown began in the country.

Indian men mostly played action/adventure (71 per cent) and first-persons shooter (63 per cent) games on their smartphones. The ‘Call of Duty Mobile’ and the ‘Garena Free Fire’ were the popular first-person shooter games.

Among women, the most popular type of the game was…