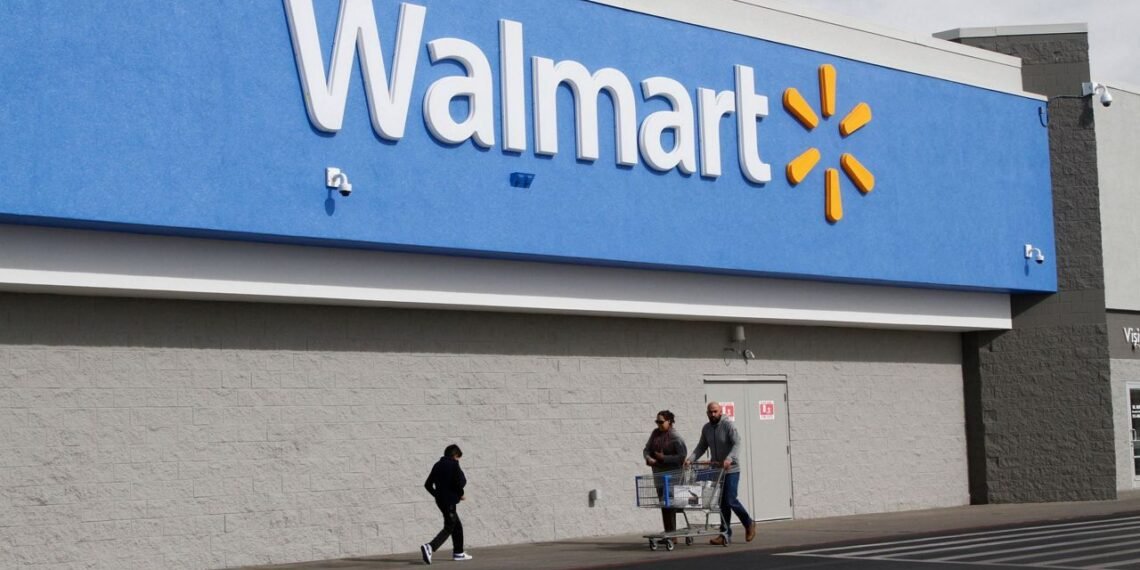 WASHINGTON (AP) — The Justice Department is suing Walmart, alleging the company unlawfully dispensed controlled substances through its pharmacies, helping to fuel the opioid crisis in America.

The civil complaint being filed Tuesday points to the role Walmart’s pharmacies may have played in the crisis by filling opioid prescriptions and by unlawfully distributing controlled substances to the pharmacies during the height of the opioid crisis. Walmart operates more than 5,000 pharmacies in its stores around the country.